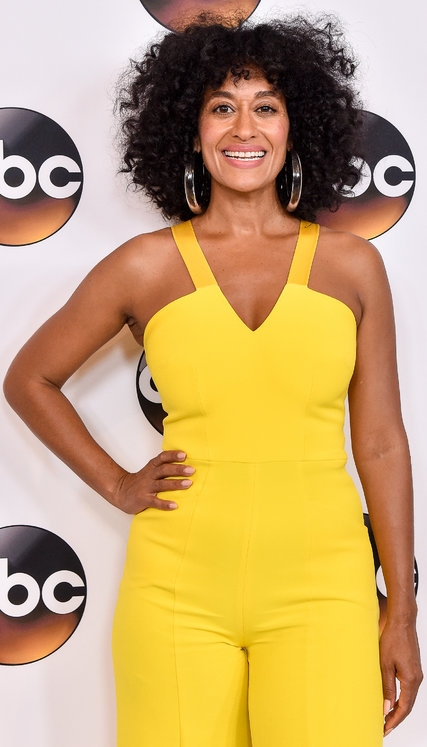 Tracee Ellis Ross worried as Anthony Anderson, her co-star in ABC’s “black-ish,” read off this year’s Emmy nominees for best actress in a comedy in alphabetical order — Ellie Kemper for “The Unbreakable Kimmy Schmidt,” Julia Louis-Dreyfus for “Veep,” Laurie Metcalf for “Getting On.” “I couldn’t figure it out: Are they going by the E or the R?” Ms. Ross recalled. “Oh, I hope it’s the R, because we’ve passed the E’s!”

It was the R. “I opened the front door and ran around my courtyard, thinking: Where am I going? Nowhere. I need to call somebody!” Ms. Ross said. “So I called my mom.”

That would be Diana Ross, who’s been nominated for many awards, although never an Emmy. It’s also new territory for her daughter, who spoke recently about becoming the first African-American woman to be recognized in her category since Phylicia Rashad for “The Cosby Show” in 1986, about playing pregnant on the show’s coming third season and about having fans in the White House.

For the rest of the story, visit TheNewYorkTimes.com.Arts/Television.