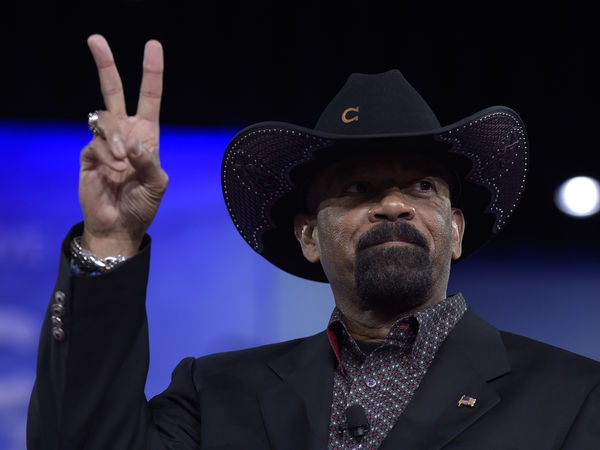 Clarke, whose name appears on several lists of possible Comey replacements that surfaced Wednesday, would be an unusual and risky choice. A Trump loyalist who acted as a surrogate during the campaign and spoke at the Republican National Convention, his appointment would likely be seen as highly political in an agency designed to function independently of politics.

Clarke, who has been mentioned for an undersecretary position with the Department of Homeland Security, has big deficits, too, including an inquest that ended with a recommendation for felony charges against seven jail officials in the death of an inmate who went seven days without water in Clarke’s jail.

For the complete story, visit Patch.com/Wisconsin/Milwaukee. 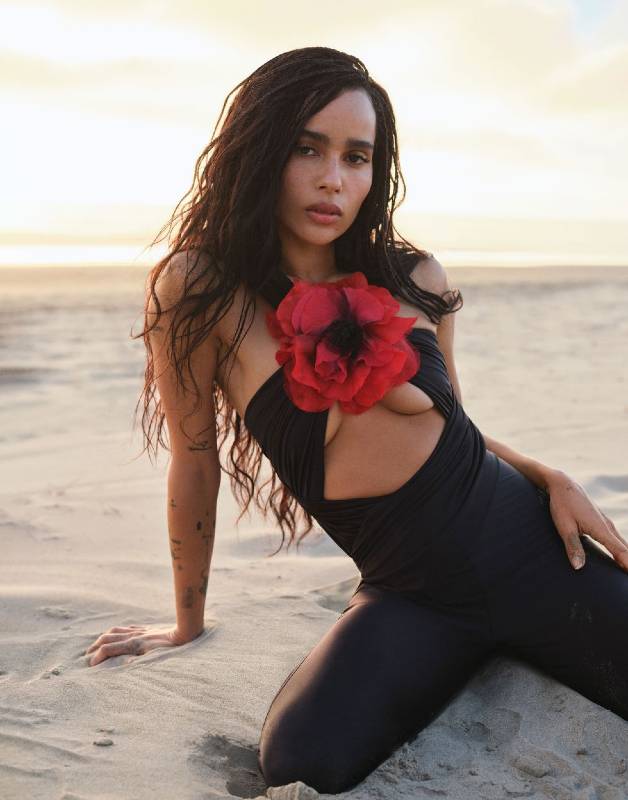