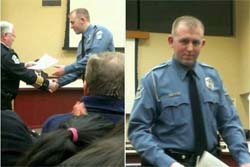 A St. Louis County grand jury has brought no criminal charges against Darren Wilson, a white police officer who fatally shot Michael Brown, an unarmed African-American teenager, more than three months ago in nearby Ferguson.

At a news conference, the St. Louis County prosecutor, Robert P. McCulloch, said that members of the grand jury deliberated for more than two days before finding that no probable cause existed to file charges against Officer Wilson.

Read the complete story at The New York Times.com. 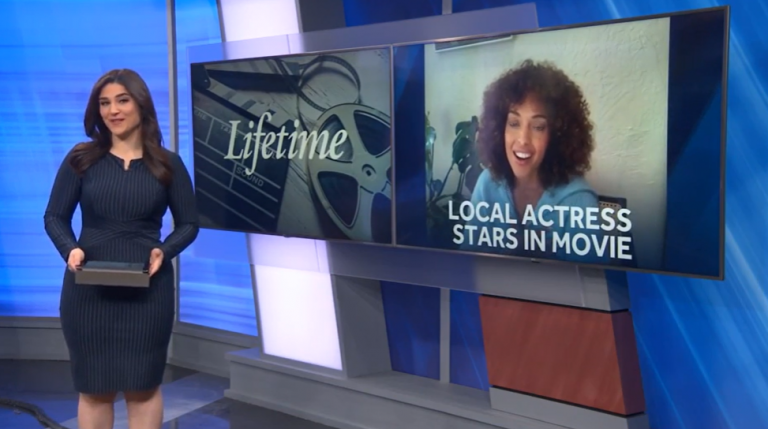