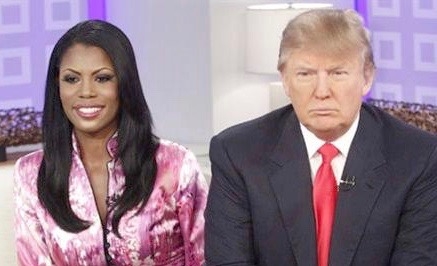 Omarosa Manigault is now officially tasked with trying to convince African Americans across the country to vote for Donald Trump in November.

The most memorable contestant on season 1 of his reality show “The Apprentice” announced her new official title within the Trump campaign: Director of African American Outreach.

“It’s really an extension of the work that the coalition has already been doing,” she said, referring to the National Diversity Coalition for Trump, where she was vice-chairman. “And so I’m very happy to take up that cause for Donald Trump.”

For the complete story, visit Eurweb.com/2016/Politics.