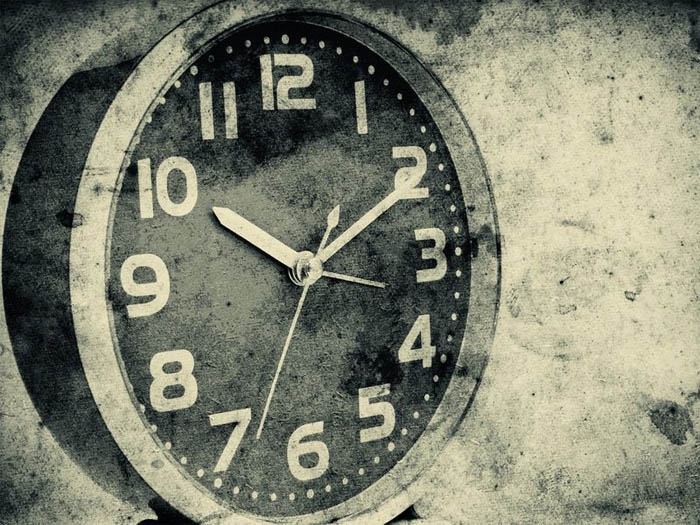 If approved by the federal government, this will effectively move Florida’s residents one time zone to the east, aligning cities from Jacksonville to Miami with Nova Scotia rather than New York and Washington, D.C.

The cost of rescheduling international and interstate business and commerce hasn’t been calculated. Instead, relying on the same overly optimistic math that led the original proponents of daylight saving to predict vast energy savings, crisper farm products harvested before the morning dew dried and lessened eye strain for industrial workers, Florida legislators are lauding the benefits of putting “more sunshine in our lives.”

It’s absurd – and fitting – that a century later, opponents and supporters of daylight saving are still not sure exactly what it does. Despite its name, daylight saving has never saved anyone anything. But it has proven to be a fantastically effective retail spending plan.

For the full story, visit SmithsonianMagazine.com.