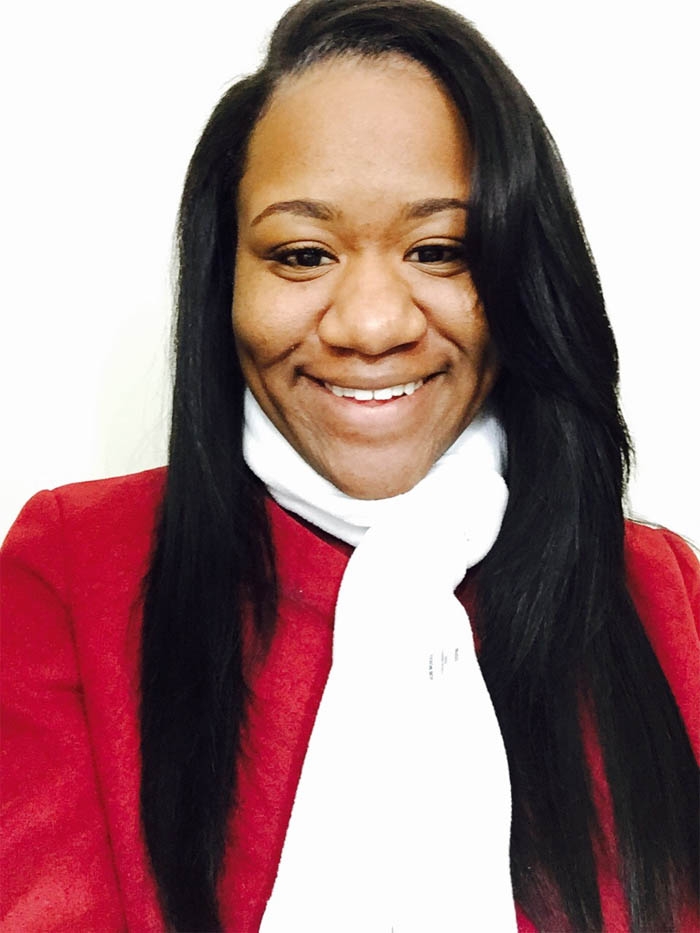 So much has changed since the spring of 2016, when a blowhard entrepreneur, business man, and reality TV star named Donald Trump was one of over a dozen people vying for the Republican presidential nomination, and ultimately a chance to lay their hand on a bible and be sworn in as POTUS.

To my mind, Trump was a joke. (That hasn’t changed.) I didn’t believe he had a snowball’s chance in hell of securing the nomination over experienced politicians like Ted Cruz or Marco Rubio, let alone to ever spend a night in the White House.

She was barely 21 years old at the time, and about to vote in her first presidential election. If not for her gender, she could have been named Isaiah: “…and a little child shall lead them.”

“I think Trump’s going to get the nomination,” Kristina told me, of the cast of Republican characters on a televised debate stage one night in 2016. I talk to her a few times a month about a variety of topics, and have known her for years, now. She’s usually spot on — since she was little, I’ve heard people call her an “old soul,” claiming that she’s walked this earth before.

Most of the time, I’ve thought those people were right. But in this instance, I questioned what Kristina was drinking in her newfound adult years.

“Do you really think so,” I asked, masking the question I wanted to ask: “Have you finally lost your mind?”

“Yeah, I do think so,” Kristina confidently countered, “and I even think Trump might win the presidency in the fall.”

At that point, I asked the question that had been burning. Like Kristina, I sometimes have trouble keeping my mouth shut. But I followed that question up with another: how could Kristina be so sure that Donald Trump, a would-be billionaire (I need to see the tax returns) with no political experience, actually had a chance of becoming the 45th president of the United States of America?

“Because people don’t know the difference between ‘reality’ and ‘reality TV.’”

It was one of the pithy yet powerful statements that Kristina had been known for, for as long as I’ve known her, anyway. She expounded on a generation that saw Trump not as a racist, a liar, and a charlatan, but as a dynamic leader because of his tenure on NBC’s The Apprentice.

And as it usually did, time proved Kristina right on the presidential election. Every sane person, and many of the marginally insane, sat stupefied as we watched the November, 2016 election results roll in.

Click here for MPC’s full column, and read all about Kristina calling the upcoming Biden / Sanders show down months ago…and learn who this young lady is!