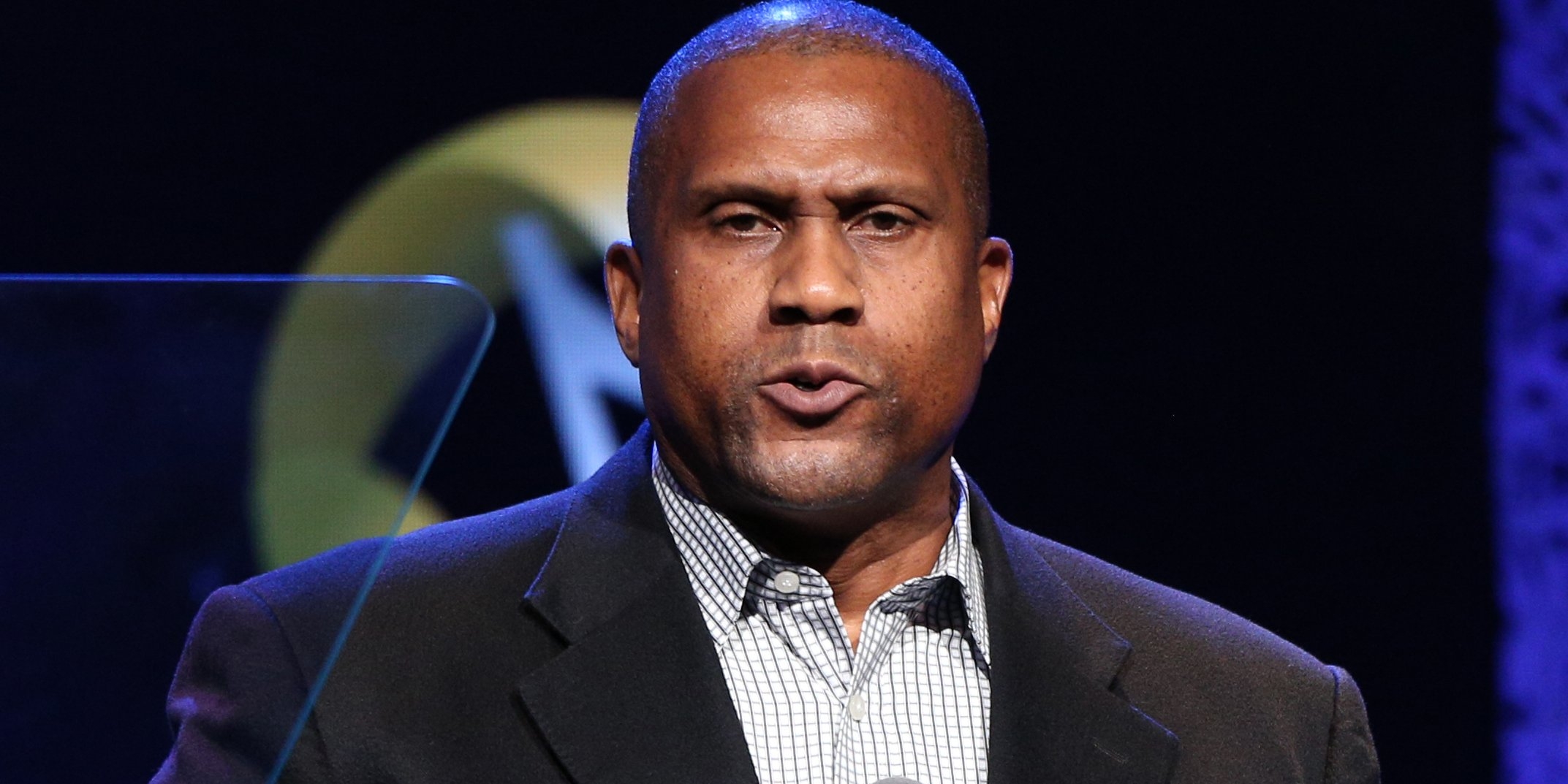 PBS has suspended late-night talk show “Tavis Smiley” amid misconduct allegations against its host and namesake.

“This investigation included interviews with witnesses as well as with Mr. Smiley. The inquiry uncovered multiple, credible allegations of conduct that is inconsistent with the values and standards of PBS, and the totality of this information led to today’s decision.”

For the full story, visit BusinessInsider.com/Entertainment.