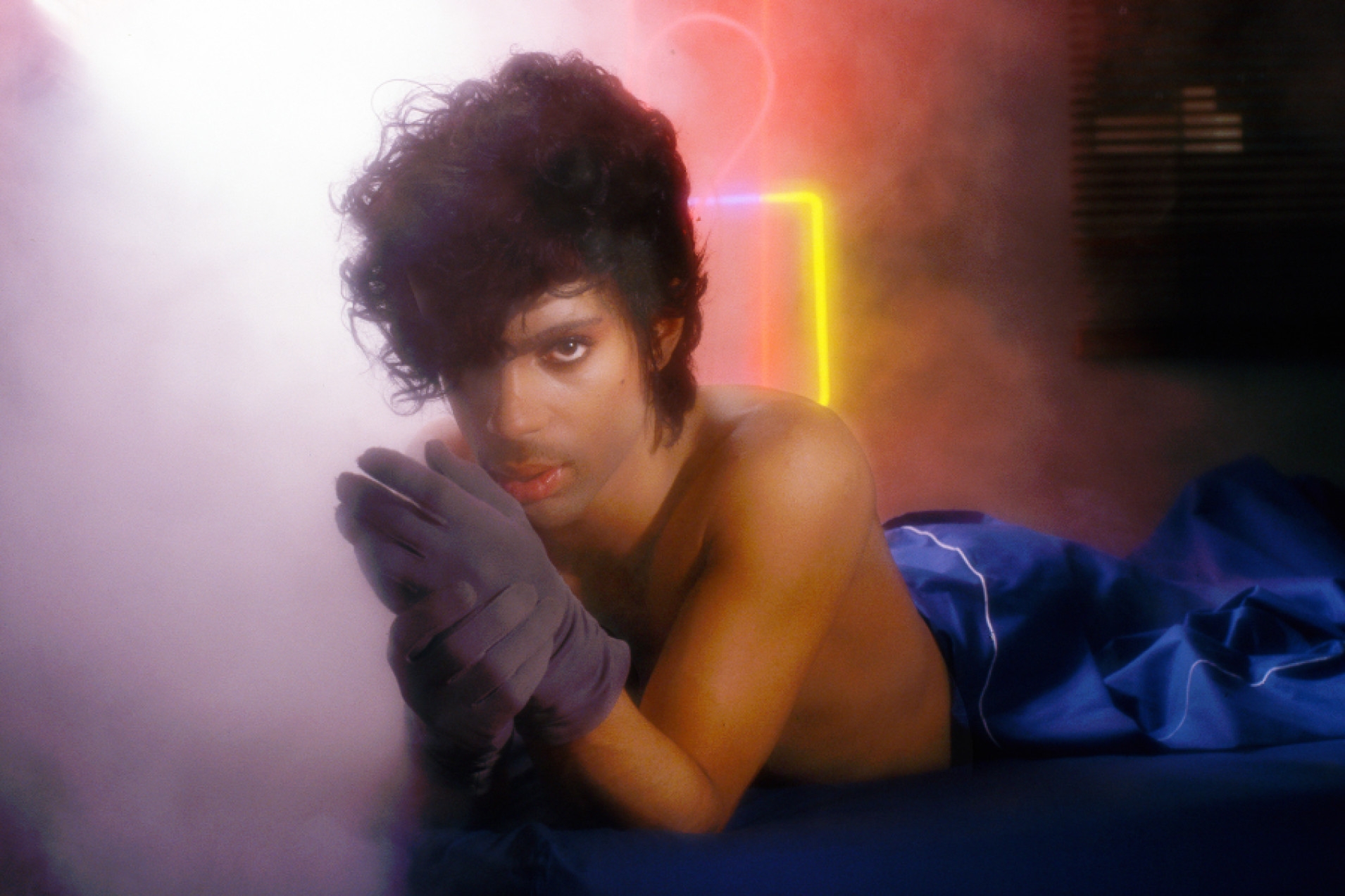 Prince’s breakthrough into the mainstream will get a new reassessment this year when 1999, the blockbuster 1982 album that contained the hits “1999” and “Little Red Corvette,” comes out as a souped-up, remastered reissue on November 29th. The massive super-deluxe edition of the reissue contains five CDs and a DVD (or 10 LPs and a DVD) with 35 previously unreleased audio tracks and a full concert film that was previously unofficially circulated. The singer’s estate is also issuing pared-down versions of the reissue, including a two-CD (or four-LP) “Deluxe Edition” and a single-CD (or two-LP) basic edition.

For the full story, visit RollingStone.com/Music/MusicNews. 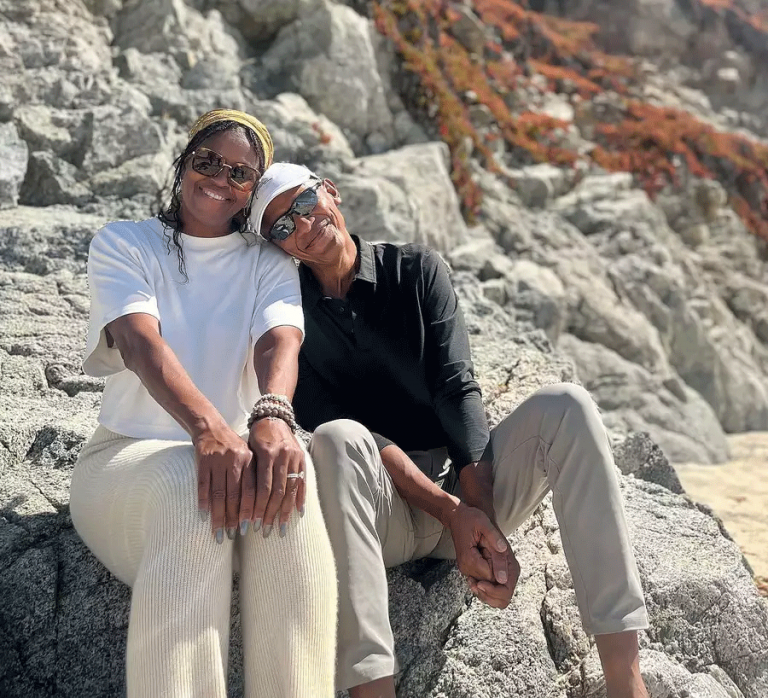