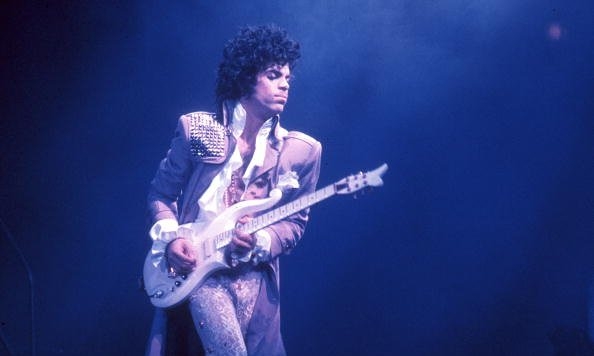 Prince’s half-brother Alfred Jackson stands to inherit part of Prince’s vast estate, but he wants the public to benefit from it, too.

He says if he had it his way, any music Prince wrote or produced that has been hidden away should be released to the public.
“(To) let people know how great he really is,” Jackson said.
But Jackson knows it isn’t just up to him. “That is something I haven’t talked about with my family yet,” he said.
For the complete story, visit CNN.com/Entertainment. 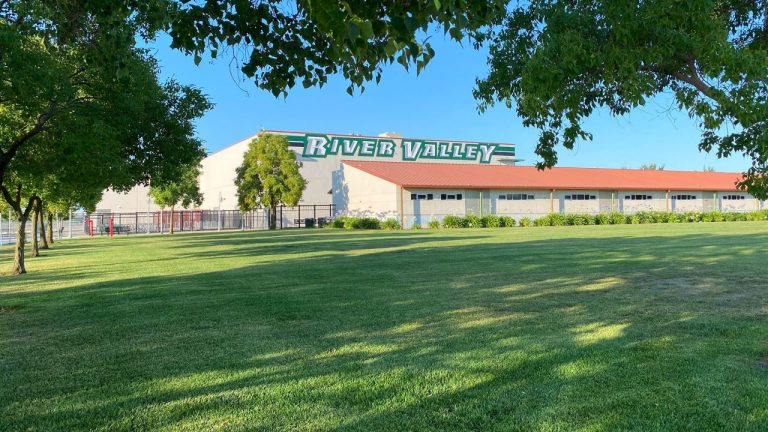