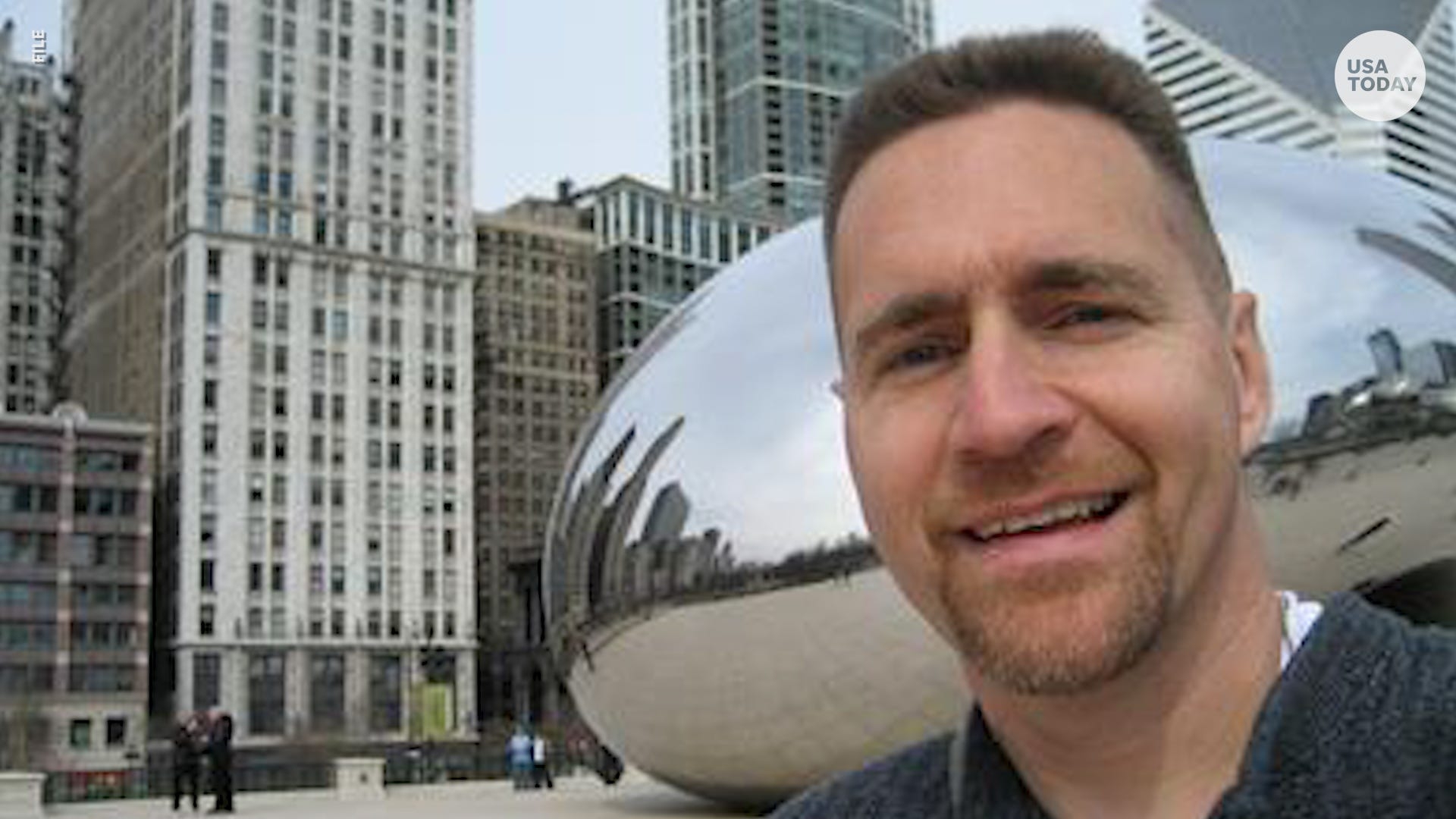 Radio host Bob Lonsberry is being criticized after comparing the word “boomer” to the N-word.

The phrase “OK, boomer” has been used on the video sharing app TikTok by Generation Z and millennials to show their resentment toward baby boomers.

In a since-deleted tweet, Lonsberry, 60, said “‘Boomer’ is the n-word of ageism,” according to the Rochester Democrat and Chronicle, which is part of the USA TODAY network.

“Being hip and flip does not make bigotry ok, nor is a derisive epithet acceptable because it is new,” he continued.

The Monday tweet garnered attention in the form of thousands of replies.

For the complete story, visit USAToday.com/Entertainment.