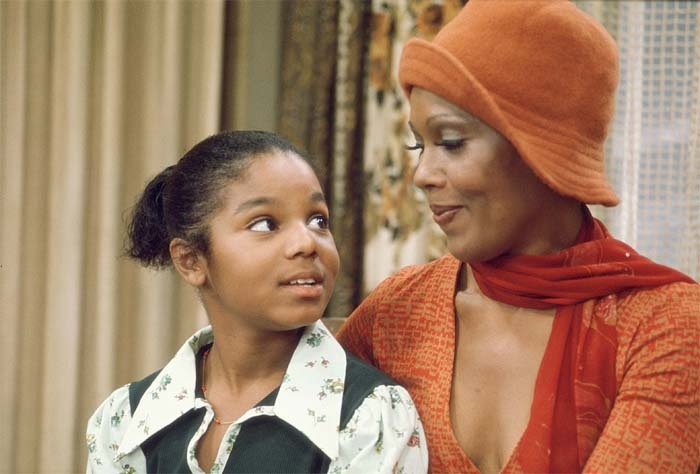 The world lost a gifted actress, singer, and songwriter this week with the passing of Ja’Net DuBois. She was only 74, and appears to have died of natural causes, in her sleep. If you’ve gotta go — and we all do — that’s a good way to do it.

DuBois was the co-writer and vocalist behind “Movin’ On Up,” the theme song to one of Norman Lear’s classic sitcoms, The Jeffersons. She also was a star of the stage, having performed with the likes of Louis Gossett Jr. and Sammy Davis Jr. But the actress was best known for her portrayal of Willona Woods, the sassy neighbor, on another Lear production, CBS’ Good Times.

With DuBois’ passing, I realize she was much more than that to me. Two different parenting decisions of mine are directly tied to her work.

DuBois’ Willona was a high spirited, free-wheeling woman, in contrast to her friend Florida Evans, played by Esther Rolle. While Florida was the (initially) married mom raising three kids in the housing projects of Chicago, Willona was dating lots of men and always looking fine as she breezed in and out of the Evans’ apartment. No one entered a room like Willona!

After Rolle left Good Times and her character was (temporarily) written out of the show, the producers thought it needed another mother figure, and Willona was the obvious choice.

The character wound up adopting Penny Gordon, a child who had been physically abused by her biological mother. Penny was memorably played by Janet Jackson, in her television debut.

To this day, I can’t press my own shirts because of a scene with Jackson, her character’s biological mother (played by Chip Fields, mother of Kim), and a clothes iron. Only television’s Kunta Kinte / Toby transformation was more powerful TV.

Penny’s adoption storyline on Good Times was groundbreaking, and DuBois’ and Jackson’s moving portrayals of a mother and daughter who had found each other planted a seed in my little elementary school head and heart that bore fruit decades later when I…

Read MPC’s full column, and found out what he did that leads him to call Ja’Net DuBois’ AND Willona Woods’ names, and THANK them, this week in the wake of DuBois’ passing.