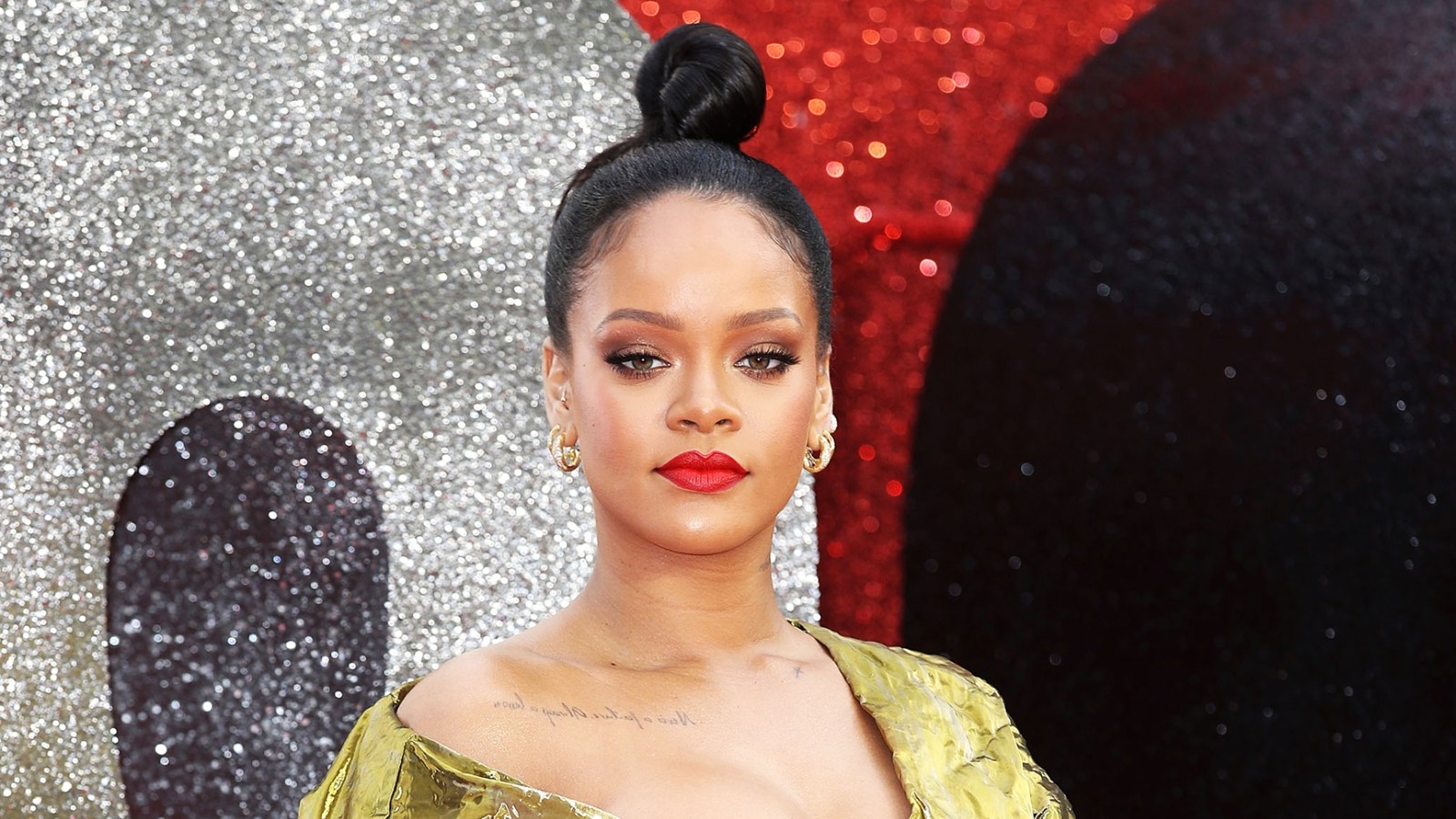 Rihanna stands with Kap. The “Work” singer declined an offer to headline the Super Bowl LIII Halftime Show because she “supports Colin Kaepernick,” a source tells Us Weekly exclusively.

“The NFL and CBS really wanted Rihanna to be next year’s performer in Atlanta,” the insider reveals. “They offered it to her, but she said no because of the kneeling controversy. She doesn’t agree with the NFL’s stance.”

For the full story, visit USMagazine.com/CelebrityNews.