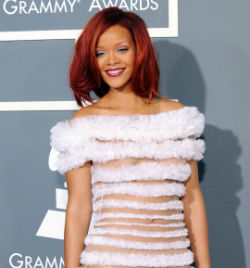 Rihanna, Taylor Swift, Mumford & Sons, fun. and the Black Keys are the first performers to be announced for the 2013 Grammy Awards, according to an article on Billboard.com.

The 55th Annual Grammy Awards, which will be hosted by LL Cool J, will take place on February 10.