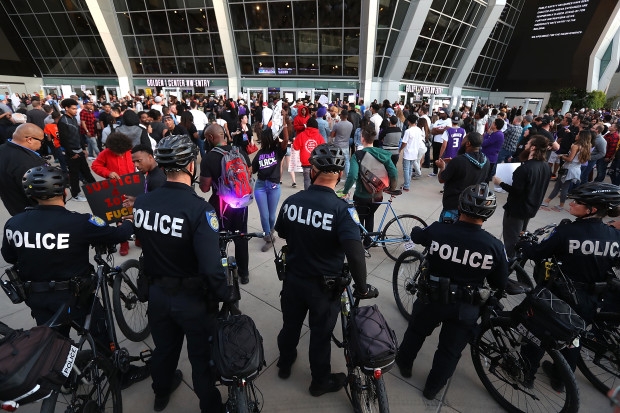 With another home game looming, the Sacramento Kings announced a partnership with Black Lives Matter and other activist organizations that have led protests around Golden 1 Center following the police shooting of Stephon Clark.

Among other things, the Kings announced late Wednesday they will set up an education fund for Clark’s two young children, co-sponsor a forum in south Sacramento Friday night and work with the fledgling Build. Black. Coalition “to support the education of young people and to provide the workforce preparation and economic development efforts” in a multi-year effort.

Activists have blocked off the Kings’ arena for two of the team’s past three home games in protest of the Sacramento Police Department’s March 18 shooting of Clark, who was armed with what police thought was a gun but was later determined to be a cellphone. 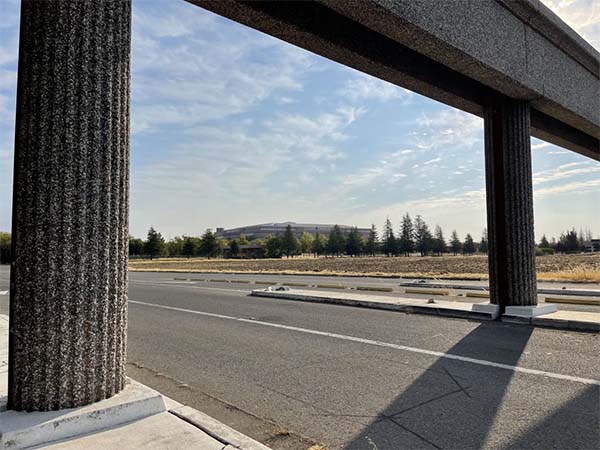