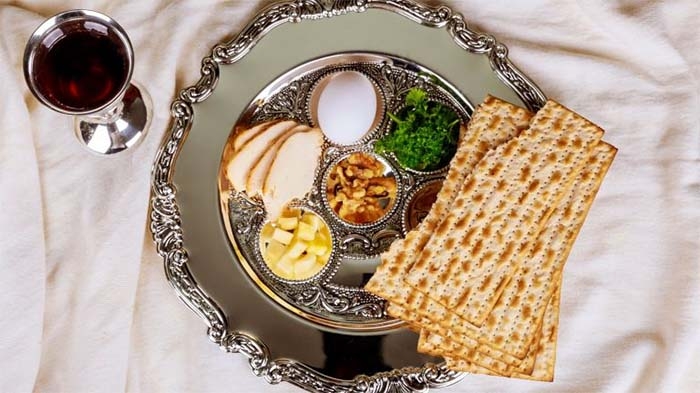 Typically at sundown Wednesday, Jewish people around the world would gather at a table to commemorate Passover, one of the most important and widely observed Jewish holidays of the year.

The festival typically brings friends, relatives and even strangers together for a celebration of freedom highlighted by a Seder dinner.

But this year, like many other events and celebrations, Passover plans probably will be canceled because of the spread of the coronavirus. More than 1,000 people died from the disease in the United States on Wednesday alone, raising the death toll to more than 5,000.

As many as 240,000 Americans may die from the new coronavirus, according to estimates released by the White House, a grim prediction that influenced President Donald Trump’s decision to extend social distancing guidelines for 30 days.

With travel plans canceled and synagogues closed, more people will have to lead their own Seder, perhaps for the first time.

Here is a look at some of Passover’s cherished traditions and how they may change because of the pandemic. 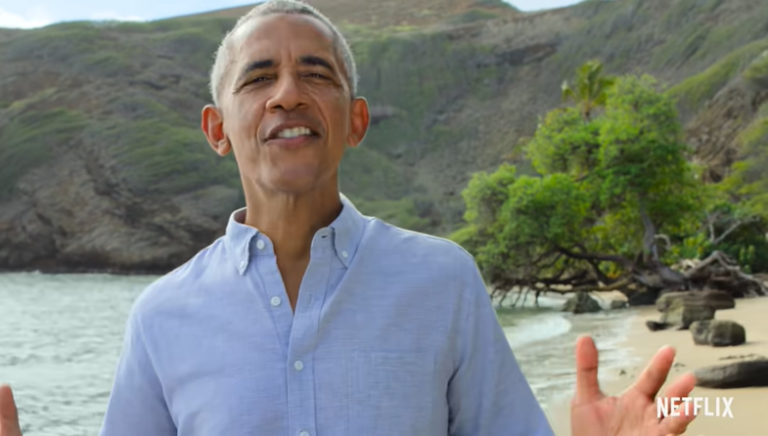