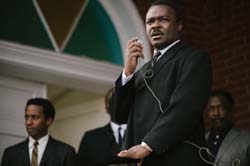 Check out this article from USA TODAY: ‘Selma’: From a biopic to a blueprint of history.

Six months ago, Selma was a historical biopic.

In July, the cast wrapped the Martin Luther King Jr., film in , and director was off to edit. The goal at that time was to create “a film that celebrates and shows the world anew who these people who fought against injustice were, and the heroic things they did that led to benefits we now enjoy,” says its star, .

Then, on Aug. 9, black teenager Michael Brown was shot and killed by white police officer Darren Wilson in “All of the sudden Ava and I are texting back and forth saying, ‘Are you seeing these images? Isn’t this what we just shot?'”

As demonstrators protested the deaths of Brown and (who died in July after a confrontation with New York police), “the parallels became obvious,” says Oyelowo.

He’s referring to Selma (showing now in select cities), a biopic zeroing in on three months King spent in Alabama in 1965 fighting for what became the . The battle for civil rights culminated in the March 7 “Bloody Sunday,” as state and local police ferociously beat peaceful protesters trying to march across a Selma bridge on the way to the state capital of Montgomery. 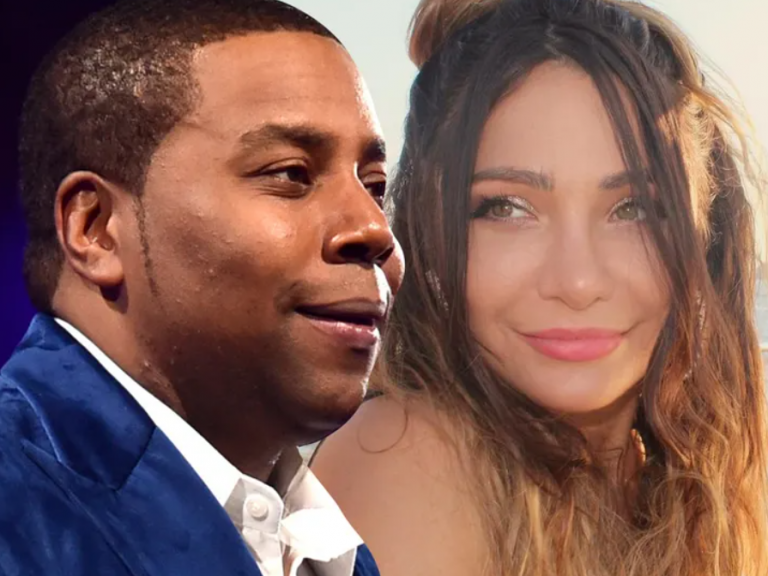