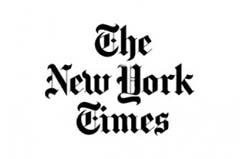 In the United States, there is a long tradition of trying to draw sharp lines between ethnic groups, but our ancestry is a fluid and complex matter. In recent years geneticists have been uncovering new evidence about our shared heritage, and last week a team of scientists published the biggest genetic profile of the United States to date, based on a study of 160,000 people.

The researchers were able to trace variations in our genetic makeup from state to state, creating for the first time a sort of ancestry map.

“We use these terms — white, black, Indian, Latino — and they don’t really mean what we think they mean,” said Claudio Saunt, a historian at the University of Georgia who was not involved in the study.

For the complete article, visit The New York Times/Science. 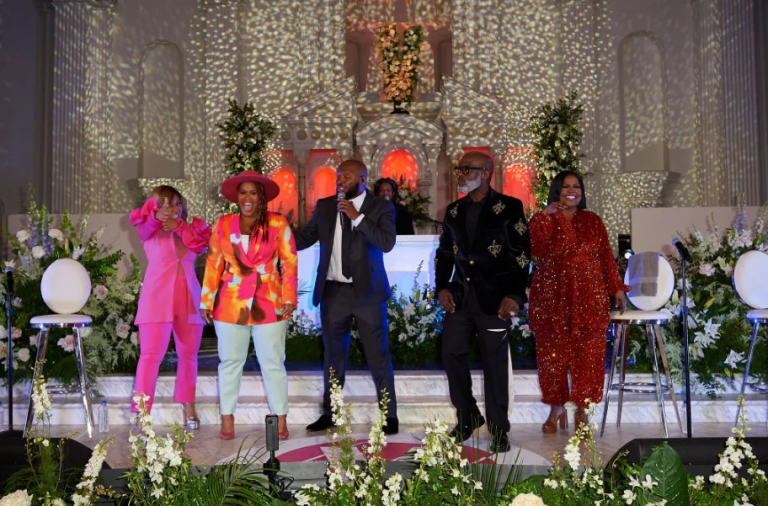