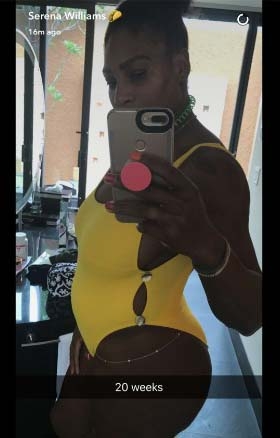 Photo via Snapchat
She won a grand slam while pregnant, so it is perhaps no surprise that Serena Williams aims to return to tennis next year and become a grand slam-winning mom.
The tennis great announced Wednesday that she and fiancé Alexis Ohanian are expecting their first child “this fall.”
Williams, 35, posted a side profile shot of herself in a yellow swimsuit on Snapchat with a caption that read “20 weeks” before deleting it.
A spokesperson for the tennis player later confirmed the American was pregnant.
If Williams’ 20-weeks post was accurate, it would suggest she was about eight weeks pregnant when she won the Australian Open in January.
For the complete story, visit CNN.com/Sports/Tennis. 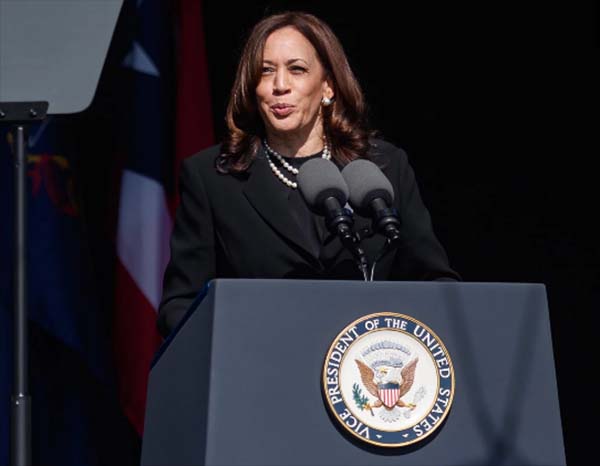 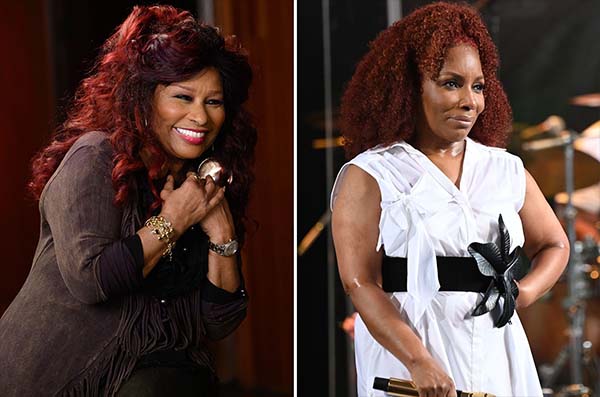