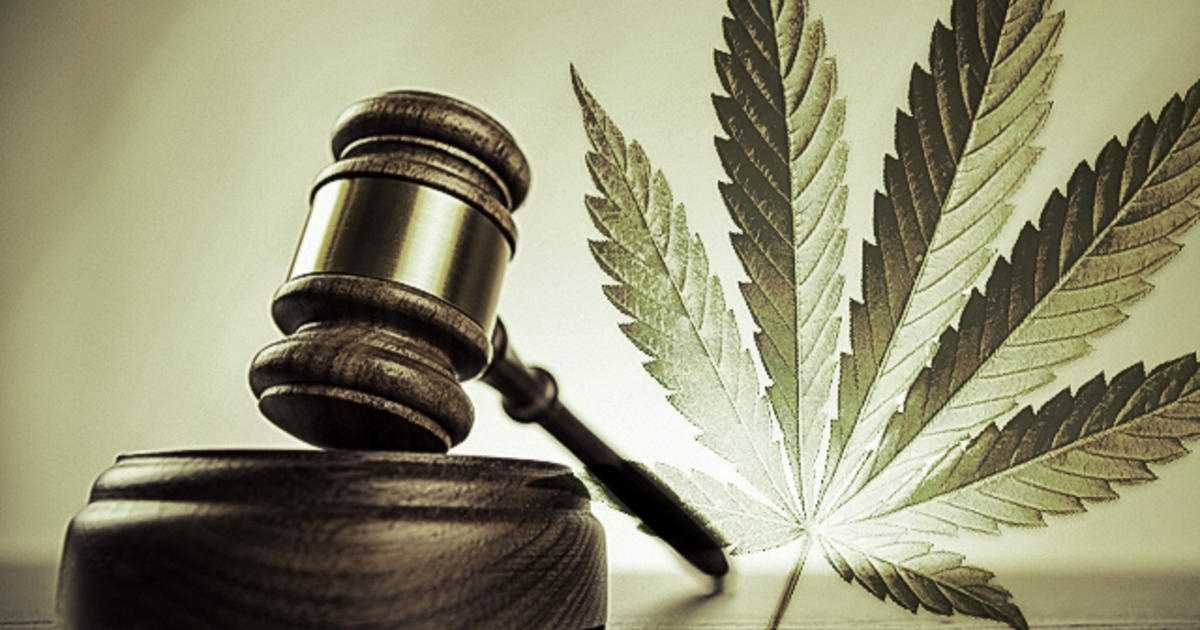 Recreational marijuana — the kind you smoke without a doctor’s note — wasn’t legal anywhere in the United States five years ago.

Since then, voters in eight states and Washington, D.C., have given it the green light.

Sales of legal pot grew to $6.6 billion in 2016, according to New Frontier, a research company that analyzes the marijuana industry. That includes $4.7 billion for medical marijuana and $1.9 billion for recreational. The industry as a whole is projected to exceed $24 billion by 2025.

But there are rules for where you can buy pot and who can smoke it.

Here’s what you need to know for 4/20, the annual pot holiday.

For the complete story, visit Money.CNN.com/News. 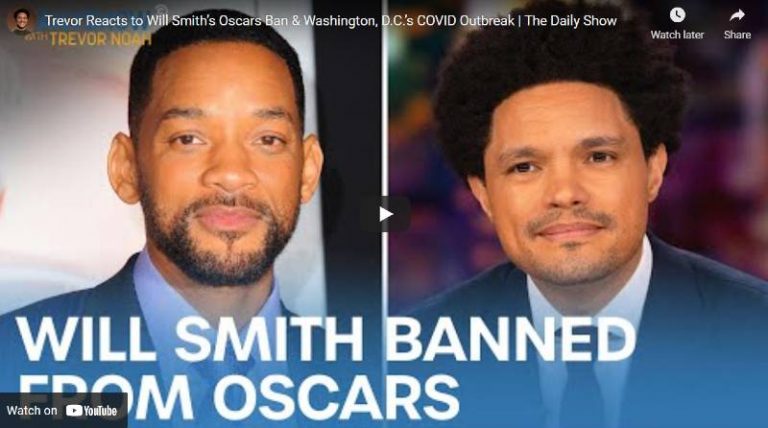