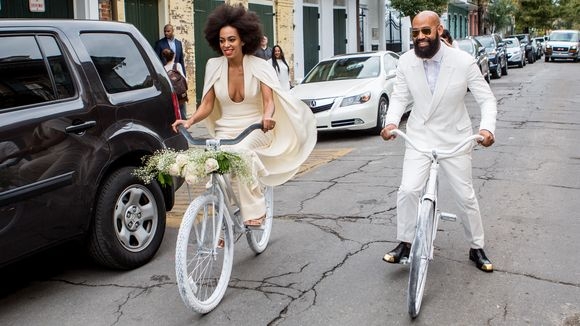 This has got to be a heart-stopping shock to anyone’s system: Solange Knowles lost her engagement/wedding ring in the tumult of a New Orleans Mardi Gras parade.

According to reports on Twitter from people who were there, Solange may have accidentally thrown her ring off her finger while flinging the traditional beads to the crowd from the giant pink-lighted shoe float she was on.

This is no traditional wedding band: It’s an art deco-influenced design with two large — YUGE! in the current vernacular — square- and rectangle-shaped white diamonds, adjacent and floating in the center on a thin gold band.

For the comlete story, visit USAToday.com/Life/People. 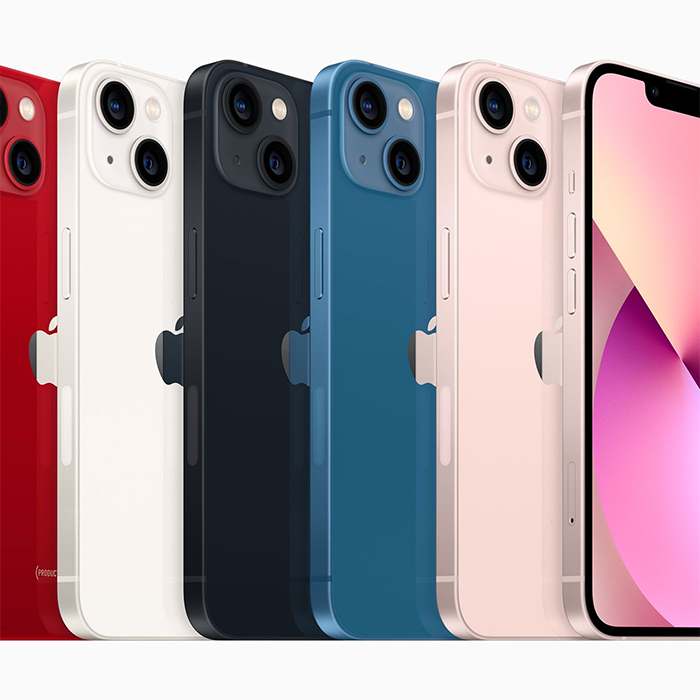