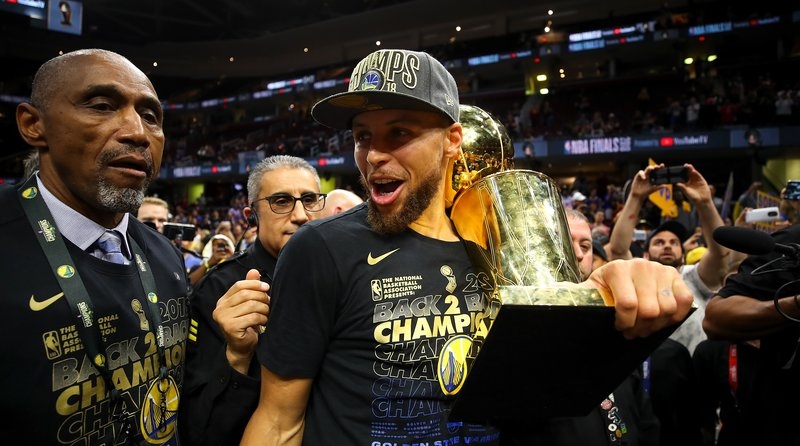 It’s hard to really gauge how much this will matter 25 years from now. Maybe it will be just an odd footnote in NBA history. Maybe it will be a bit of sports trivia, fit for a TV show or a way to stump a friend at the bar. The engine of the NBA’s first true dynasty of this decade, Stephen Curry, has yet to win a Finals MVP award. Curry’s four-year run beginning in 2014 has been one of the best stretches for any NBA superstar, and while he has two regular-season MVP awards to show for it, he continues to get shut out on the league’s biggest stage.

For the full story, visit SI.com/NBA.