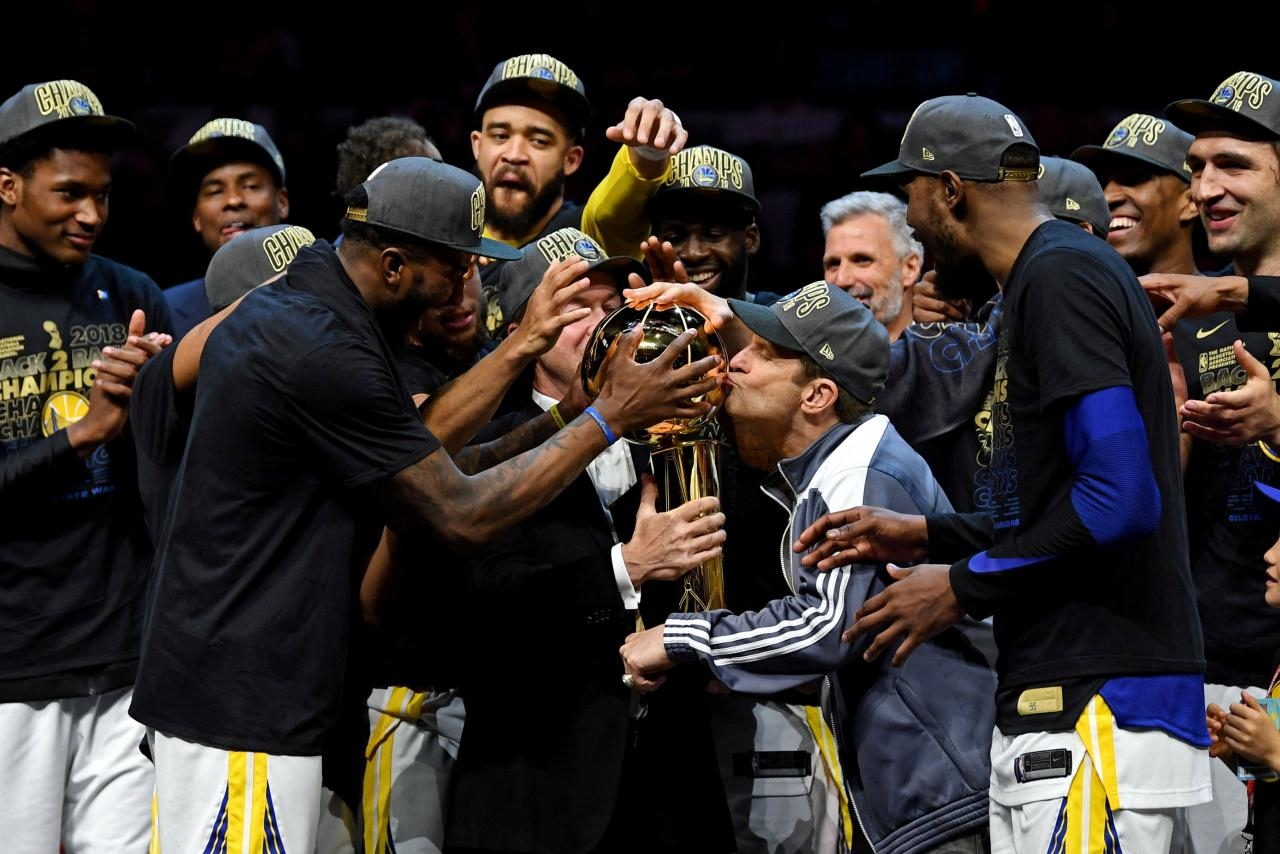 Winning four games in the NBA Finals isn’t easy. The Golden State Warriors only made it look that way.

The Warriors are champions for the third time in four seasons, joining just three other NBA franchises to win at least three titles in four year. The talk of a Warriors dynasty can begin now.

Golden State completed the sweep — the ninth sweep in Finals history — against Cleveland with a 108-85 victory in Game 4 on Friday in what was possibly LeBron James’ last game as a Cavalier. For the second consecutive year, Kevin Durant was named Finals MVP.