“The Wizard of Watts,” a coming animated television musical, was conceived two years ago as a big, fat gob of raucous entertainment wrapped around a nugget of racial commentary.

Then, with the musical’s animation already far underway, Ferguson, Mo., became a flash point, starting a national debate about race, overzealous policing and the need for officers to wear body cameras. Then came the phrase “I Can’t Breathe” and the broader protest against police brutality.

Suddenly, “The Wizard of Watts,” with its devastated black neighborhoods and army of pigs, took on greater weight. How the musical will be received by viewers at a racially charged cultural moment is anyone’s guess. But when it arrives on Cartoon Network’s after-hours Adult Swim block on Saturday, “The Wizard of Watts” will at the very least become one of those eerie instances of art accidentally mirroring life. 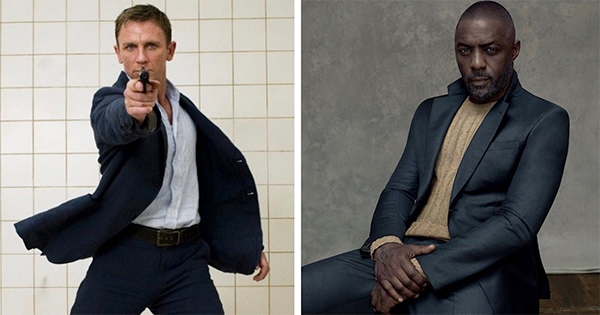