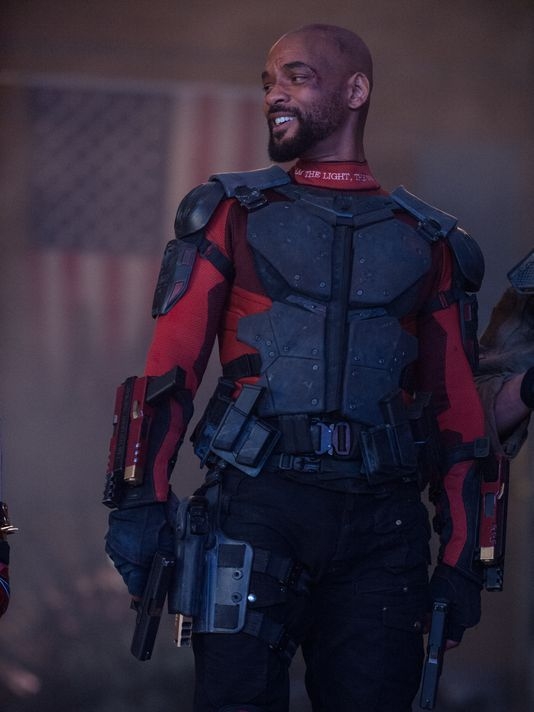 White men pervade most big-budget comic-book movies, but not Suicide Squad (in theaters Friday). Director David Ayer wanted a diverse band of bad guys, and the resulting cast is a role model for Hollywood: Of the 11 core actors, only three (Joel Kinnaman, Jared Leto, Jai Courtney) are white males; four (Davis, Cara Delevingne, Margot Robbie and Karen Fukuhara) are women, and three (Davis, Will Smith and Adewale Akinnuoye-Agbaje) are black.

By contrast, of the seven main heroes of Marvel’s first Avengers film in 2012, six actors were white, one was black and only one was a woman.

For the complete story, visit USAToday.com/life/movies. 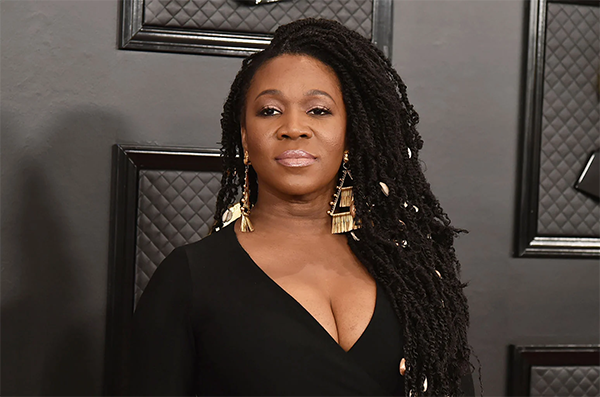