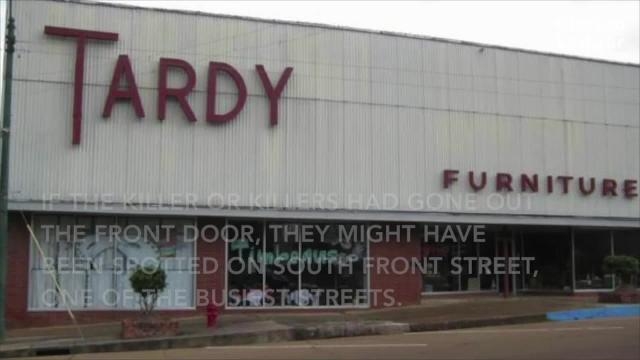 The Supreme Court ruled Friday that a Mississippi prisoner tried six times for murder deserves a seventh chance because of a prosecutor’s discrimination.

The decision in favor of death-row inmate Curtis Flowers reflected a consensus among both liberal and conservative justices that potential jurors cannot be struck based on their race.