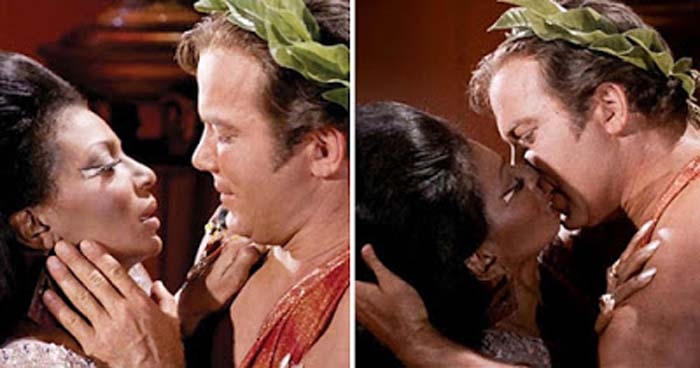 In November 1968, an episode of the popular science fiction series Star Trek aired on NBC, and made history when Captain Kirk (William Shatner) and the intelligent Uhura (Nichelle Nichols) shared the first on-air interracial kiss between a white man and a Black woman in the history of American television.

That kiss, however, was not the first interracial kiss on American television. In 1965, a passionate kiss had been shared between a white man (Robert Culp) and a beautiful Eurasian woman (France Nuyen) in the popular I Spy series. But Uhura and Kirk’s kiss was more iconic, and become a huge reference point for when people want to make the argument that art can push social and political boundaries.

For the full story, visit BlackHistory.com. 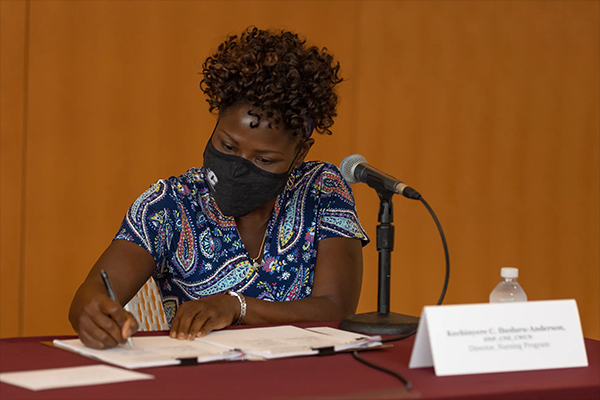