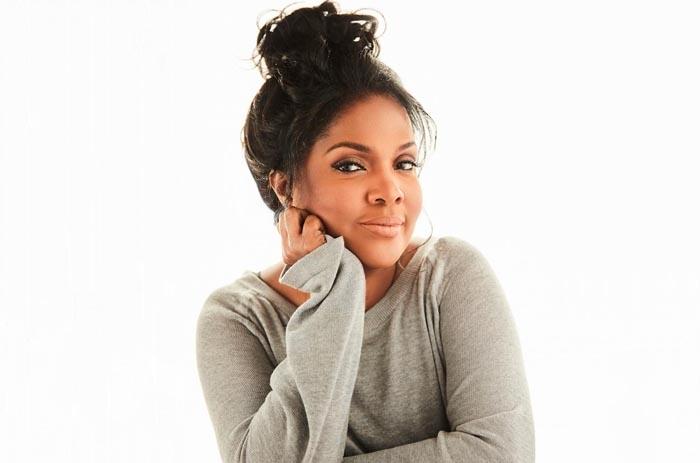 The San Francisco Symphony’s Davies Hall is without question one of the places to be during the holiday season.  But this year, they may very well have outdone themselves. 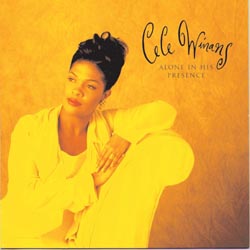 For the uninitiated, Hawkins is the Grammy-winning phenom behind the classic “Oh Happy Day” who has inspired, literally, generations of artists.

One of those artists is Winans, who is the best selling female gospel artist of all time.  The Detroit native launched her career over 30 years ago with the first of a series of brilliant, genre-shattering duet albums with her brother, BeBe.  Winans released her stunning first solo album in 1995, the Grammy-winning, platinum-selling Alone In His Presence, and hasn’t looked back since.

Looking forward, Winans says she can’t wait to hit the stage with the San Francisco Symphony.

“There’s nothing like singing with an orchestra,” the legend shared by phone. “It’s got to be the closest thing to heaven!  So I want people to come expecting a little heaven on earth!” 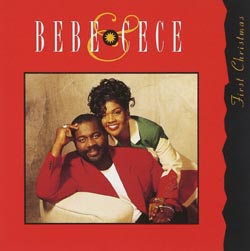 As Winans has recorded a number of stirring holiday projects over the years (her 1993 recording of “Silver Bells” from BeBe & CeCe’s First Christmas album is an absolute masterpiece), it wasn’t a surprise to hear about her love for Christmas music.

“It’s a beautiful body of work, and it’s strong enough to come back every year,” Winans shared.

“These songs are always refreshing and meaningful, and it’s a body of music that brings people together — everybody wants to sing along!  Everybody’s on one accord, and that’s where power and love really come from.”

Given Winans’ love for holiday music, I wondered whether she had a favorite.  In answering that question, she gave me a scoop about her next project!

“I think ‘Oh Holy Night’ is the most impactful spiritual Christmas song for me,” Winans said. “And then I like ‘We Wish You A Merry Christmas” — it’s just fun!  I’ve not yet recorded one of my favorite songs, ‘Let There Be Peace On Earth,’ but hopefully next year I’m going to record a great Christmas record, just take my time and do it with a symphony orchestra.  ‘Let There Be Peace On Earth’ will probably be the title of that album, and hopefully it’ll be out in 2018.”

Not very many people sing Christmas music so well that they get to record some of it with Johnny Mathis, as Winans did in 1999.  She said it was a truly unforgettable experience.

“‘Mr. Christmas’ himself!  To this day, I’m in awe,” Winans reflected.  “He made me feel so comfortable.  And let me tell you: he’s the real deal.  He had been doing music for years, and his voice was still superb. It was an honor and a privilege to be able to sing with him. I’ll never forget it.”

Winans promises another unforgettable, unifying experience with Hawkins, the Oakland Interfaith Gospel Choir, West, and the San Francisco Symphony.   And she insists that it’s timely.

“It’s important to be in places that will remind us of what the season is all about, and that’s love, peace, and joy for all men,” Winans shared.  “We always need that, but I think that especially right now, our country and our communities definitely need it. So I want people to come to the show expecting to be uplifted, and expecting to be reminded that they are loved.”

Sacramento-based freelancer Michael P Coleman is tempted to retire after having had a conversation with CeCe Winans!  But he won’t — and you can look for more of that conversation in the coming weeks at the Huffington Post.  Connect with him at michaelpcoleman.com or on Twitter:  @ColemanMichaelP. 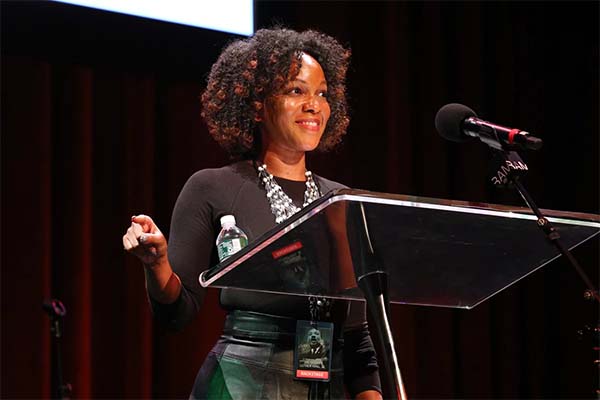