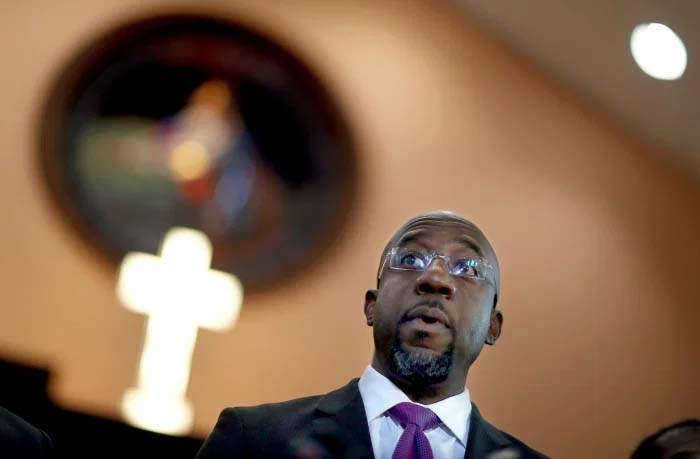 We are living through a traumatic inflection point in our American story. Millions of our fellow citizens are hurting from a series of pandemics. Our public health system, our economic fate, and issues of racial justice all are on the line at the very same time. So, too, is democracy itself.

Observing the vicious murder of George Floyd on the streets of Minneapolis last spring was not only shocking; it was disorienting. I wondered: was this 1968 all over again, or the Red Summer of 1919, when anti-black violence consumed the country amidst another devastating pandemic, or 1877, the year the bright lights of Reconstruction were violently snuffed out just a dozen years after the Civil War restored the Union on the basis of freedom and equal citizenship under the law? And this was before the presidential election in November!

The tense days that followed—made all the more desolate by the loss of such icons as John Lewis and C.T. Vivian—only reinforced my sense that the history of the first Reconstruction was being refracted through our own lives and in our own time. Then came the special elections in Georgia in January, when, on the eve of the insurrection at the U.S. Capitol, the Rev. Raphael Warnock, the pastor of Dr. King’s church in Atlanta, became the first African American ever sent to the Senate from his state and the eleventh Black American to be elevated to that chamber overall. The first had been Hiram Revels, of Mississippi, in 1870, and, like Warnock, Revels had been a man of the Word. In fact, during Reconstruction, the historian Eric Foner tells us, three of the first sixteen African American members of Congress were ministers, and of the more than 2,000 Black officeholders at every level of government in that era, more than 240 were ministers—second only to farmers.

All of this was a powerful reminder to me of the vital role that the Black Church and its leaders—men and women—have always played at pivotal moments in our collective struggle to realize that “more perfection union”: a lesson that had already been brought vividly home to me in filming my new history series for PBS and authoring its companion book, The Black Church: This Is Our Story, This Is Our Song. When we began working on it, though, never could I have imagined that we would be launching at a time when the stories we wanted to tell of grace and resilience, struggles and redemption, hope and healing, would be so desperately needed, given all that we’ve lost and endured in the past year. 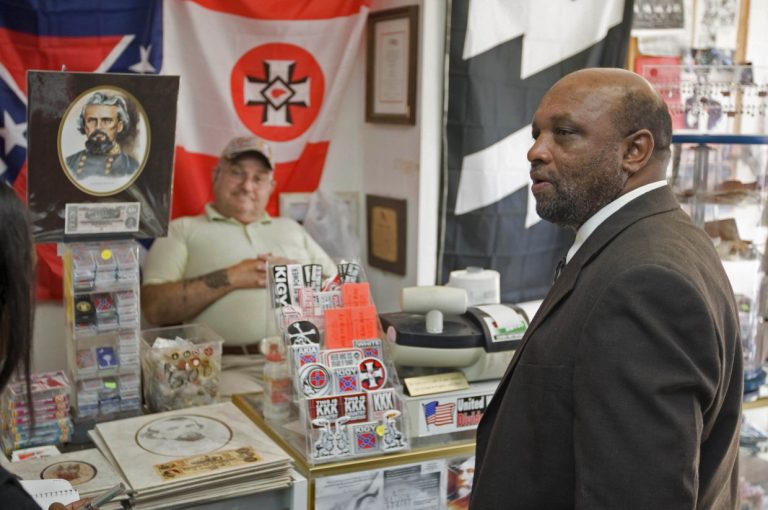 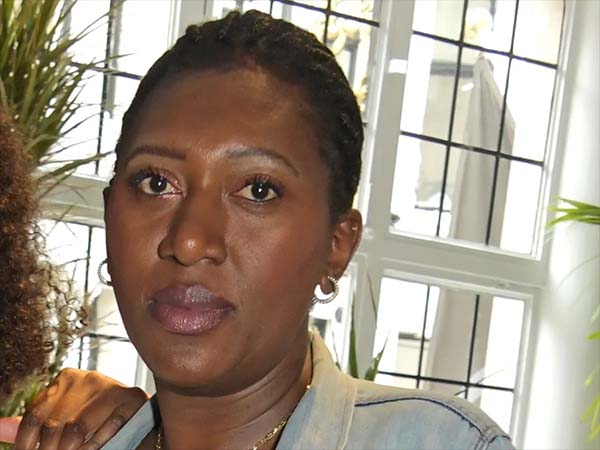