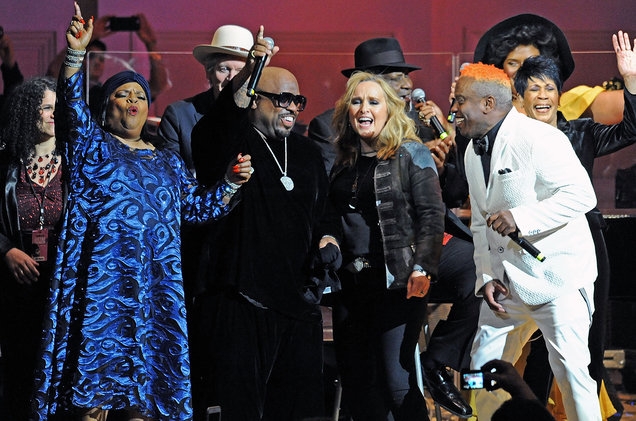 The Queen of Soul wasn’t in attendance, but Aretha Franklin would have certainly been thrilled by the musical tribute paid her at Carnegie Hall on Monday night (March 6). Featuring a roster of estimable musicians performing songs recorded by the 74-year-old singer, who has recently announced her upcoming retirement, The Music of Aretha Franklin shook the rafters of the venerable auditorium.

For the complete story, visit Billboard.com/News/Concerts.