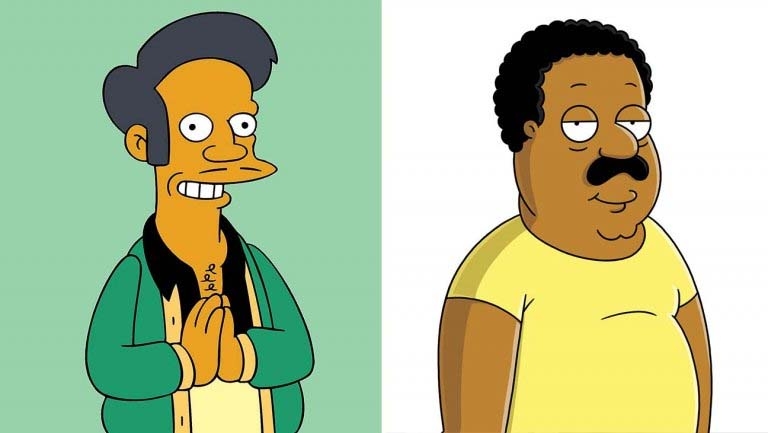 In a big shift, the producers of The Simpsons say they’ll no longer use white actors to play characters of color on the long-running animated series. Additionally, one of the principal voice actors on Family Guy says he’ll stop playing the show’s main Black character.

Mike Henry, who has been with Family Guy since its beginnings, wrote on Twitter Friday that he’ll stop voicing Cleveland Brown on the show.

For the full story, visit HollywoodReporter.com/Live-Feed.