Early this afternoon, I commiserated about the dismal voter turnout that had been reported regarding yesterday’s elections.  Initially, only 16% of registered voters in Sacramento County were thought to have taken part in our democratic process, which included an opportunity to send a strong message to current Sacramento District Attorney Anne Marie Schubert and County Sheriff Scott Jones.  My head and heart ached for Stephon Clark’s family, and for our entire community.

Late this afternoon, I got a virtual Advil for THAT headache.  As it turns out, voter turnout had been woefully underreported by major media outlets.

This morning, Sacramento County Interim Registrar of Voters, Alice Jarboe, confirmed that there are approximately 235,000 uncounted ballots in the Registrar’s possession.  And those DON’T include vote by mail (VBM) ballots that were postmarked by June 5.  Of those 235,000 outstanding ballots, approximately 175,000 VBM ballots were dropped off at vote centers and ballot drop box locations on Election Day.

Interim Registrar Jarboe estimated that voter turn out could exceed a phenomenal and unprecedented 45%. The Democratic Party, in an official statement, said they believe those ballots “…could change the outcomes of a number of local races, including the District Attorney and Sheriff races.”   It will take some time to verify the signatures of those 175,000 ballots.  The Democratic Party goes on to say that they will keep us advised as new information is available.

And THE HUB will, as always, keep YOU in the know.

THIS election is NOT over. 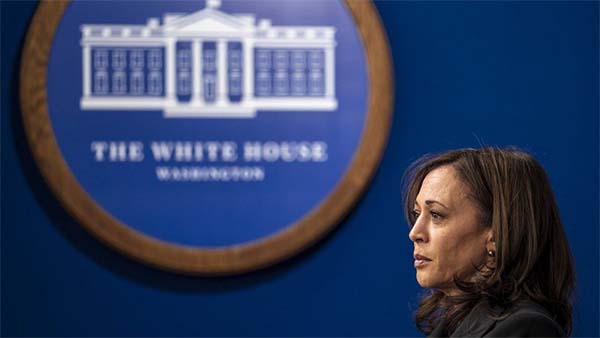