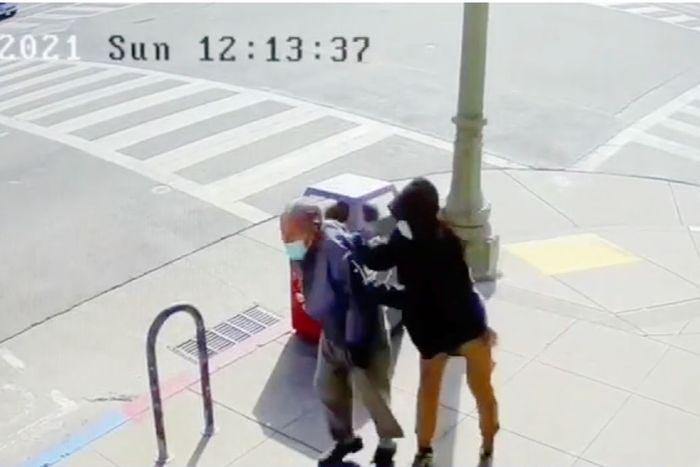 Last week, actors Daniel Dae Kim and Daniel Wu announced that they were offering a $25,000 reward to anyone who could help identify the person who was caught on camera shoving a 91-year-old man in Oakland’s Chinatown. The attack came amid a sudden and massive rise in the number of hate crimes against Asian Americans across the country, a phenomenon many activists argue is not getting as much media attention as it deserves.

Read the full story at The Cut | Power. 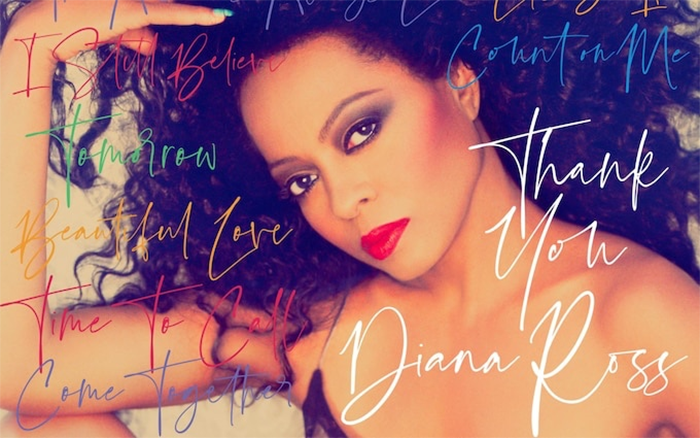