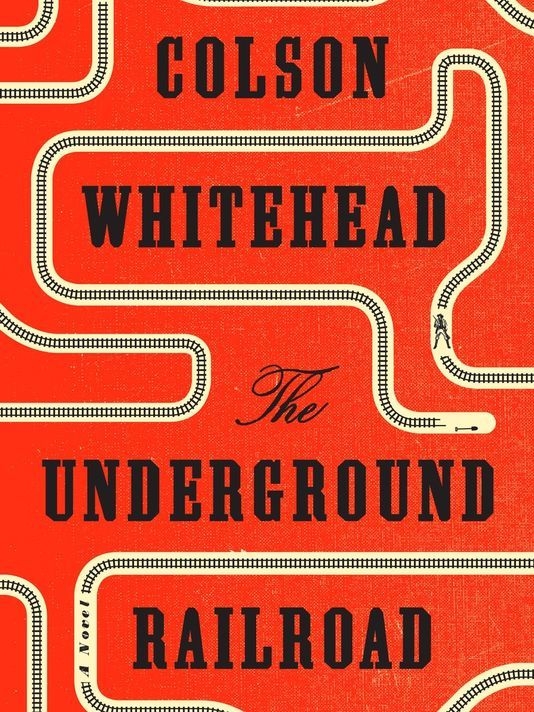 The Underground Railroad has picked up fresh steam since winning the Pulitzer Prize for fiction on April 10. Colson Whitehead’s acclaimed 2016 best seller about a runaway teenage slave in 1850s Georgia returns to the top 50 at No. 40. It was last in the top 150 on April 6, at No. 149. (The full list will be published on Thursday.)

Whitehead’s novel — which also won the National Book Award in November — became an instant best seller last August, when Oprah Winfrey chose it for her book club the day it was published. Railroad landed at No. 10 on Aug. 11 and peaked at No. 6 the following week. It has been on USA TODAY’s list for 34 weeks. 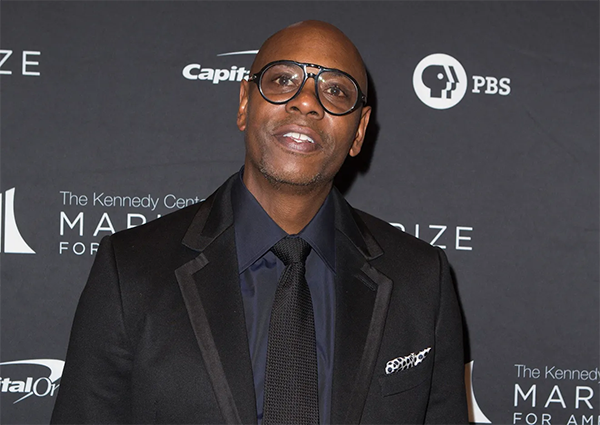