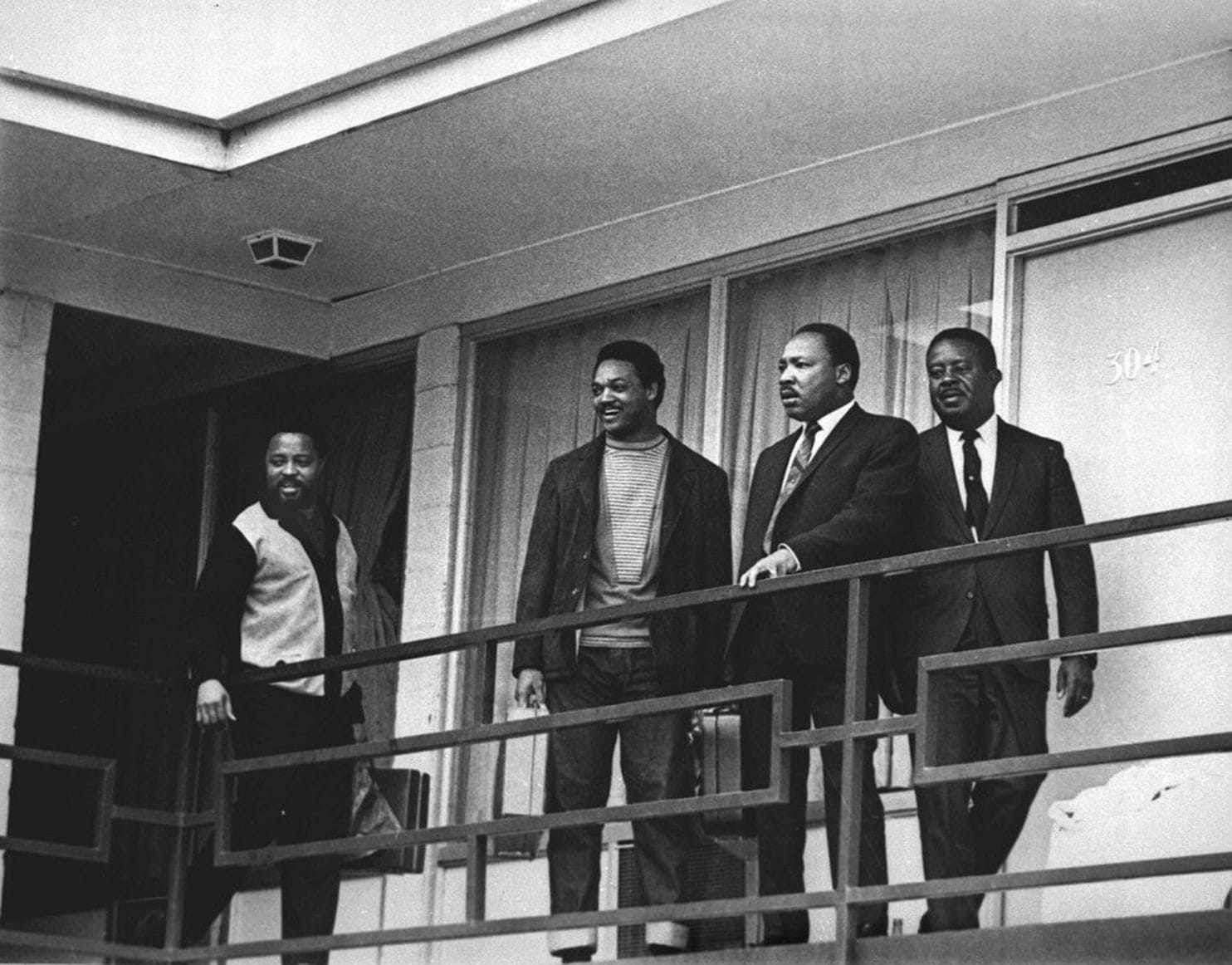 In the five decades since Martin Luther King Jr. was shot dead by an assassin at age 39, his children have worked tirelessly to preserve his legacy, sometimes with sharply different views on how best to do that. But they are unanimous on one key point: James Earl Ray did not kill Martin Luther King.

For the King family and others in the civil rights movement, the FBI’s obsession with King in the years leading up to his slaying in Memphis on April 4, 1968 — pervasive surveillance, a malicious disinformation campaign and open denunciations by FBI director J. Edgar Hoover — laid the groundwork for their belief that he was the target of a plot.

“It pains my heart,” said Bernice King, 55, the youngest of Martin Luther King’s four children and the executive director of the King Center in Atlanta, “that James Earl Ray had to spend his life in prison paying for things he didn’t do.”

For the full story, visit TheWashingtonPost.com/Retropolis.