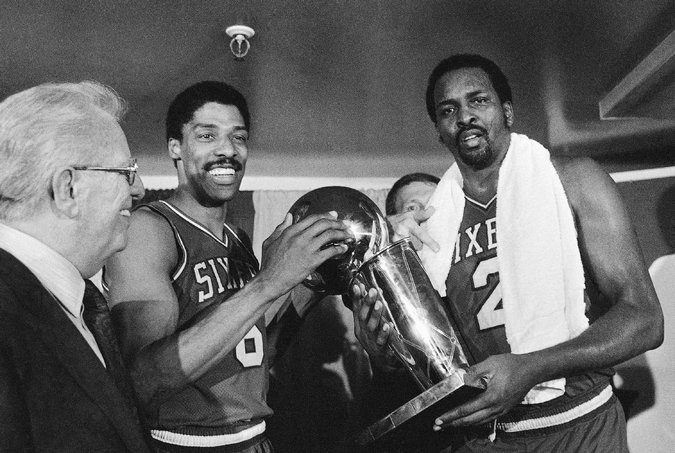 Three-time NBA MVP and Pro Basketball Hall of Famer Moses Malone died Sunday in Norfolk, Virginia, at the age of 60.

Det. Jeffrey Scott of the Norfolk Police Department confirmed that Malone died in a Norfolk hotel room. He said there was no indication of foul play. Malone’s body was discovered when he failed to report to a celebrity golf tournament in which he was scheduled to play.

“We are stunned and deeply saddened by the passing of Hall of Famer Moses Malone, an NBA legend gone far too soon,” NBA commissioner Adam Silver said in a statement. “Known to his legions of fans as the ‘Chairman of the Boards,’ Moses competed with intensity every time he stepped on the court.

For the complete story, visit ESPN.com.