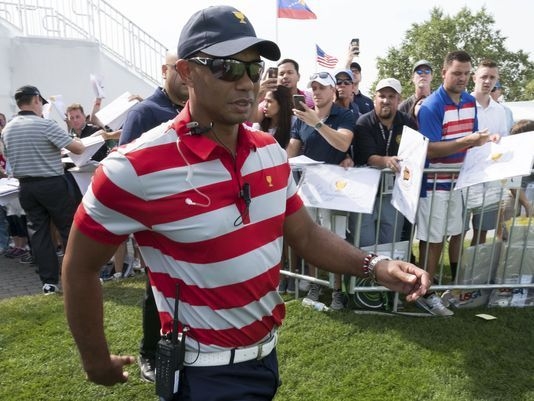 Or if he ever will play again.

“I don’t know what my future holds for me,” Woods said at Liberty National Golf Club, where he is one of USA captain Steve Stricker’s assistants for the Presidents Cup that begins Thursday.

Woods, 41, had fusion surgery on his back on April 19 – his fourth procedure to his back since April of 2014. The 14-time major champion and winner of 79 PGA Tour titles has not played since he withdrew from the Dubai Desert Classic on Feb. 3 after an opening-round 73. He recently began chipping and putting in his back yard in Florida and has progressed to hitting 60-yard shots.

For the full story, visit USAToday.com/Sports/Golf. 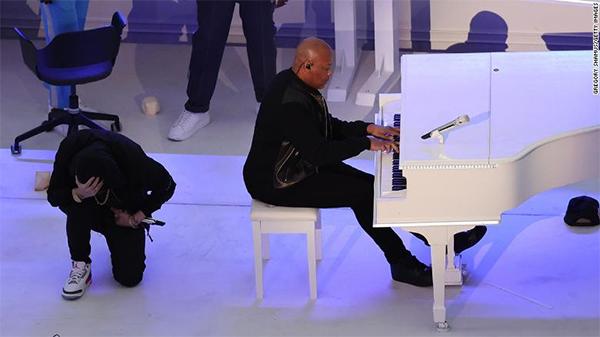