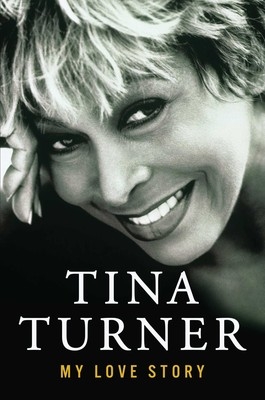 It was her voice and her moves that gave Tina Turner a five-decade career as one of the biggest stars in rock music, selling more than 200 million records.  And the tale of the suffering and triumph of her life off-stage, famously chronicled in the Oscar-nominated film “What’s Love Got To Do With It,” has endeared her to millions.

Turner is a citizen of Switzerland now, and at 78 she’s published a new memoir, “My Love Story” (Atria Books, an imprint of Simon & Schuster, a division of CBS). It’s a book she admits she had to be convinced to write.

“I said, ‘Okay, I’ll do the book because there’s still a lot to be said,'” Turner told CBS News’ Gayle King, at her home overlooking Lake Zurich. “So then we started working on it. And it was a little boring because you’re always talking about yourself and what you did.”

“Tina, stop it. There’s nothing boring about you. Nothing,” said King. 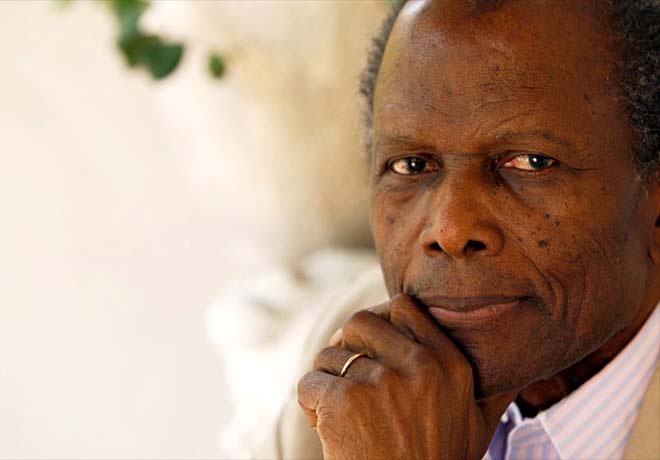