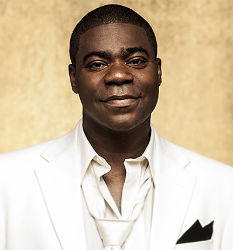 Tracy Morgan has been selected to host this year’s Billboard Music Awards, according to an article on Billboard.com.

According to the article, Morgan will join a slate of performers including Miguel, Taylor Swift, Bruno Mars and Justin Bieber, plus a special performance by Prince, who will be receiving the Billboard Icon Award.