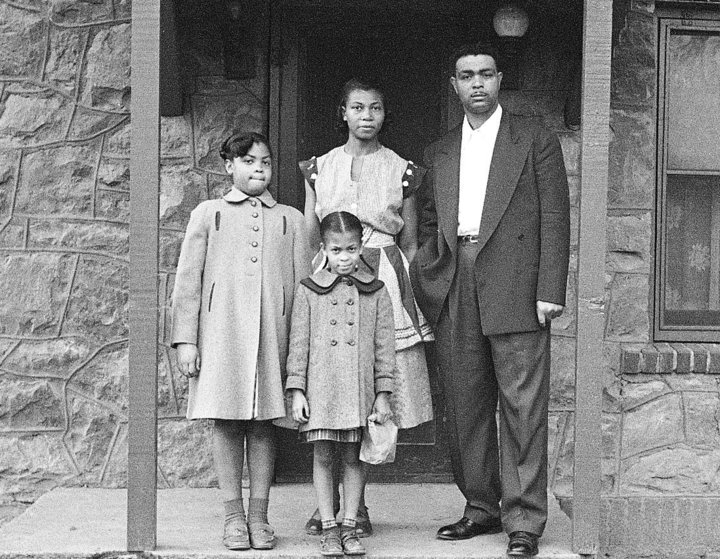 In March, Linda Brown, who as a third-grader lent her name to the fight to dismantle school segregation, passed away at age 75. While systemic inequality and racial disparities still exist, the landmark Supreme Court ruling in Brown v. Board of Education changed our entire nation for the better. The 1954 decision not only struck down state-sponsored segregation and became a cornerstone of our justice system; its principles of equality and opportunity are now foundational aspects of our democracy.

If there was ever a Supreme Court ruling that nominees to federal courts should wholly embrace, it should be Brown. The doctrine of “separate but equal” has no role in today’s society. The case was famously decided by a unanimous Supreme Court. Although the ruling was initially met with massive resistance throughout the South, it was precisely because of federal judges on the lower courts that its mandate was respected. The decision is not about to be revisited by any court anywhere.

Brown is not subject to debate.

Yet today, as we celebrate the 64th anniversary of Brown v. Board, several of President Donald Trump’s judicial nominees have recently dared to challenge it.

For the full story, visit HuffingtonPost.com/Opinion.