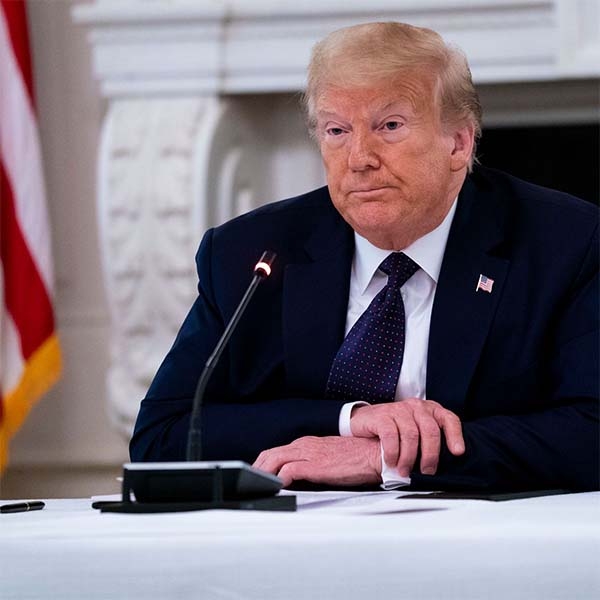 President Trump will push back his planned rally for next week by one day to avoid overlapping with Juneteenth, he said Friday, citing widespread criticism that the campaign event would fall on the day that commemorates the end of slavery.

The president was scheduled to rally supporters in Tulsa, Okla., on June 19 in his first campaign gathering in more than three months amid the coronavirus pandemic. But the timing and location of the event drew swift backlash, particularly given the ongoing unrest over police brutality and racial injustice following the death of George Floyd.

The shift marked a rare instance of Trump giving in to criticism.

For the full story, visit TheHill.com/HomeNews/Campaign.