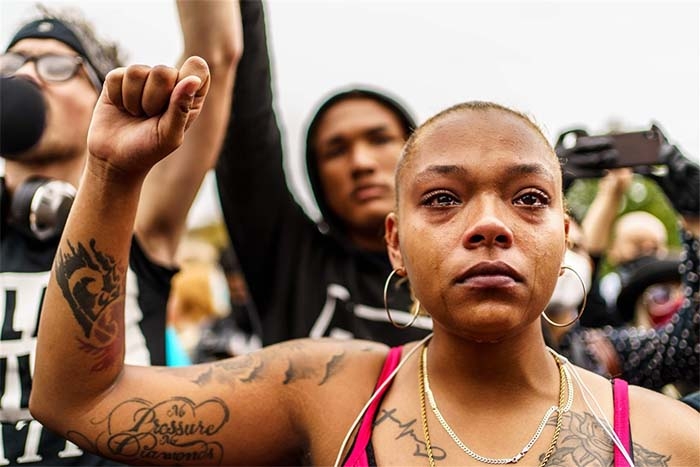 | Photo by Kerem Yucil / AFP - Getty Images
A demonstrator cries during a protest against the visit of President Donald Trump in Kenosha, Wis., on Sept. 01, 2020.

KENOSHA, Wis. — President Donald Trump’s visit to Kenosha Tuesday was supposed to be non-political, but it resembled a Trump campaign stop, replete with protest signs, MAGA gear and glimpses of various anti-government and white nationalist symbols.

Many who live here said Trump seemed interested only in making his own points, not in listening to their concerns, while others described Trump’s visit as an affirmation of the social order.

For the full story, visit NBCNews.com/News. 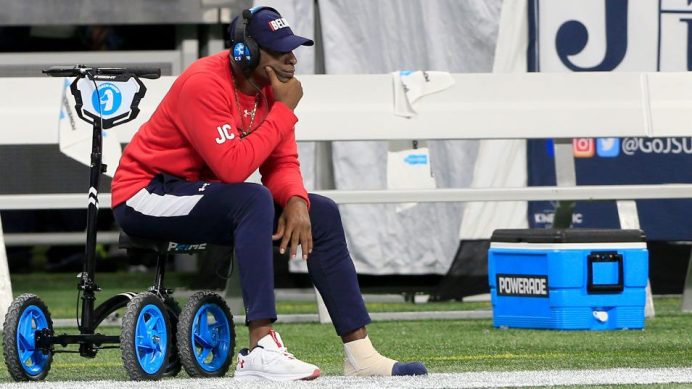