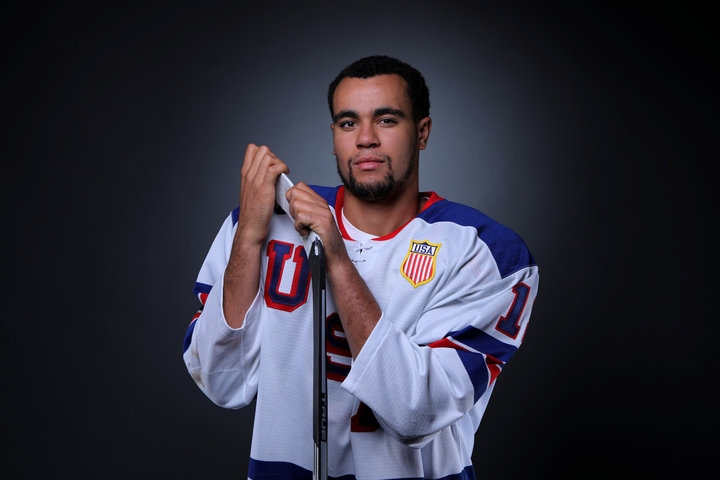 Breaking that 98-year color barrier, which began in the 1920 Winter Games in Antwerp, Belgium, when men’s ice hockey was first included, is a significant achievement, but Greenway tells NBC Sports that he is just “another kid going to play in the Olympics.”

Greenway says he’s happy to be first and hopes it will inspire young minorities to give hockey a shot.

For the full story, visit HuffingtonPost.com/News. 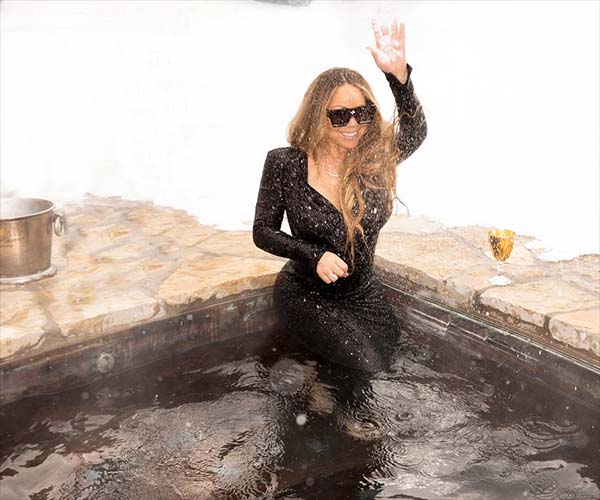