USA Today has launched the 2013 Save Our Shows survey, inviting viewers and fans to vote on which scripted sitcoms and dramas with uncertain fates deserve new seasons.

Voting takes place online at saveourshows.usatoday.com, and results will be reported at the end of April before networks make their final decisions for next season’s programming announcements in May.

USA Today television reporter Gary Levin created the Save Our Shows survey in 1998 — last year more than 60,000 people weighed in via web and mobile platforms.

Shows to vote on in this year’s survey are: 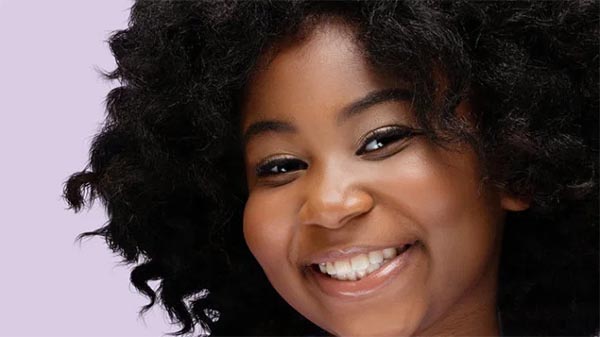