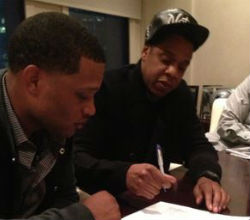 Rapper Jay-Z can now add sports rep to his credit line as he’s recently announced the launching of his sports representation agency Roc Nation Sports and has signed his first client — New York Yankees second baseman Robinson Cano — according to an article on HipHopWired.com.

According to the article, this is not the first time Jay-Z has entered the sports world as he is currently a minority owner of the Brooklyn Nets. He reportedly plans to start with baseball, then begin working in basketball and football. 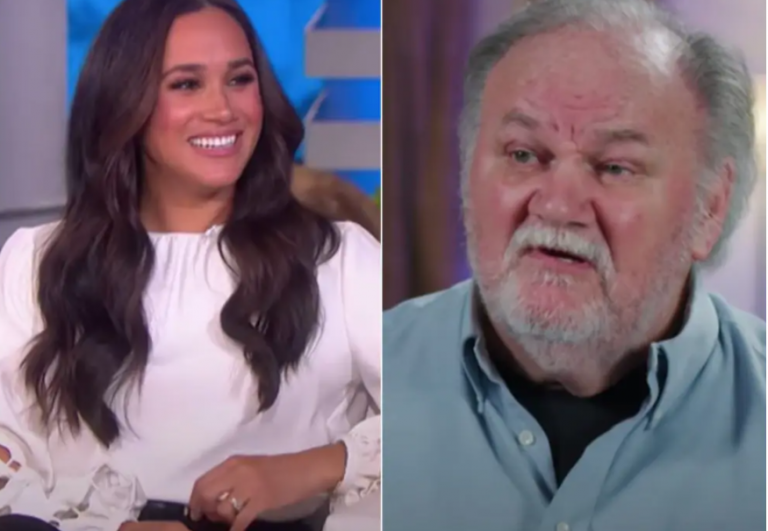