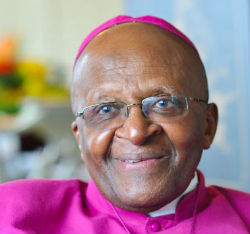 Desmond Tutu, former Anglican archbishop of Cape Town and Nobel Peace Prize winner, has been awarded the 2013 Templeton Prize for his life-long work in advancing spiritual principles such as love and forgiveness, which has helped liberate people around the world, according to TempletonPrize.org.

In the 1970s, Tutu reportedly used his position in the church to focus global attention on the apartheid policies of South Africa’s ruling minority, and he chaired the Truth and Reconciliation Commission after Mandela’s release from prison in 1990.

The Templeton Prize, which honors a living person who has made exceptional contributions to “affirming life’s spiritual dimension,” was first given to Mother Teresa in 1973. Tutu will receive the $1.7 million prize during a ceremony in London on May 21. 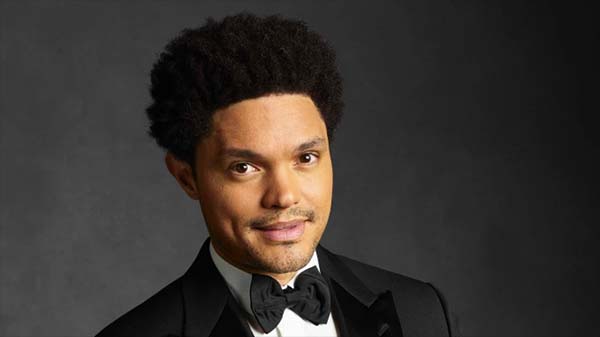