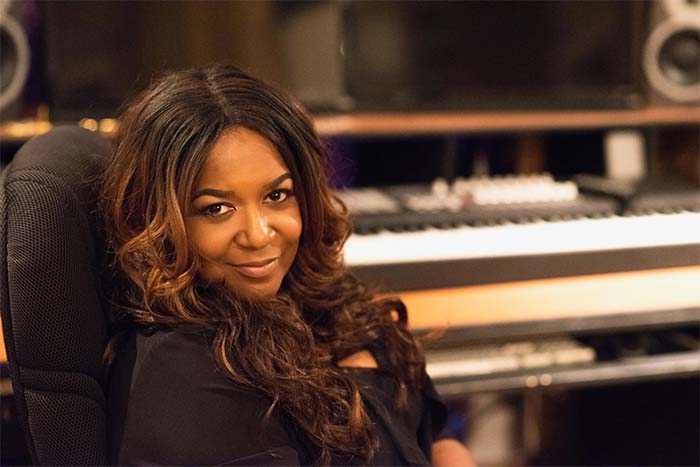 I’ll confess right up front that I’m not a fan of NBC’s The Voice. I’ve never understood the logic behind a show on which current recording artists are expected, and paid unbelievably well, to nurture the next great recording star. I love John Legend (one of The Voice’s current judges / coaches), but do you really think that he’s going to nurture and groom the next John Legend, who will compete with him on the charts?

And in all the years that The Voice has been on the air, I can’t call the name of a single winner. I doubt you can, either.

As such, I’ve never watched an entire episode of the The Voice. But that may change this season, as Wendy Moten wow’d the judges and anyone watching last night during a “blind audition” segment. It remains a mystery to me that this woman’s name isn’t mentioned along with the likes of Dionne Warwick, Aretha Franklin, and Diana Ross.

I’m proud to tell you that I was in on the ground floor with Moten, having interviewed her two years ago in advance of the release of her phenomenal traditional country album, I’ve Got You Covered. COVID-19 shuttered many of Moten’s plans to promote the disc last year, so I was thrilled to see her back out there. And with her mastery of the country genre, I wasn’t surprised that she selected superstar Blake Shelton to work with her.

Here’s a link to my 2019 feature on Moten with the Sac Cultural Hub. Let’s get behind the 56 year old songbird.

And if you don’t remember her from the 90s, take a listen. If there was ever someone who deserved to be called “The Voice,” it’s Wendy Moten!