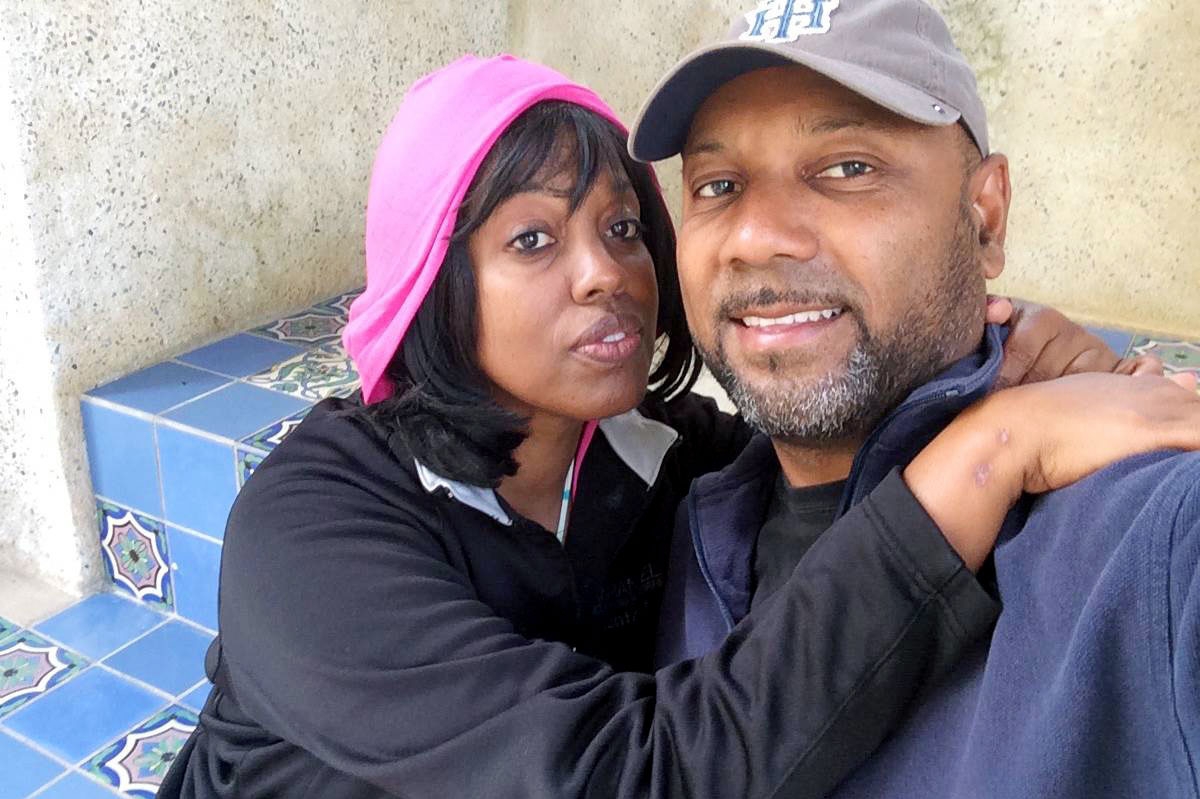 It’s all on Facebook, still live and public for anyone to see. Cedric Anderson’s wedding invitation from January 2017, a video of his bride and future victim Karen Smith walking down the aisle to him as he smiles, photos from their honeymoon, a video from that honeymoon where Anderson implores Smith, “Say how much fun you’re having, baby.” Just over two months later, he killed her.

On Monday, Anderson walked into North Park Elementary School in San Bernardino, where Karen was a special-needs teacher, and opened fire. He killed Smith and an 8-year-old, injured a 9-year-old, and reloaded the gun before fatally shooting himself. In the hours since, San Bernardino police chief Jarrod Burguan has shared that Anderson had a violent history, with battery charges and allegations of domestic violence stretching back over 30 years.

Smith herself had never reported him, but her family revealed that their 72-day marriage went sour quickly. “We thought he was a fine person,” said Irma Sykes, Smith’s mother. “Until they were married and he showed the other side of him. Which we had never seen before. We were shocked.” She continued: “He began to pick on my daughter and talk down to her. And they had dated for four years. And after about three weeks, my husband and I decided, you need to get away from him.” In mid-March 2017, a few weeks before her death, Smith left Anderson, moving in with her adult children.

What happened in those 72 days? The San Bernardino police investigation is ongoing, but what they’ve already released — that they found a handwritten note of Anderson’s discussing his feeling “disrespected” — coupled with Anderson’s Facebook page and Smith’s family’s comments provides a case study of domestic violence, and how different it can look from the outside.

For the complete story, visit NYMag.com/TheCut.