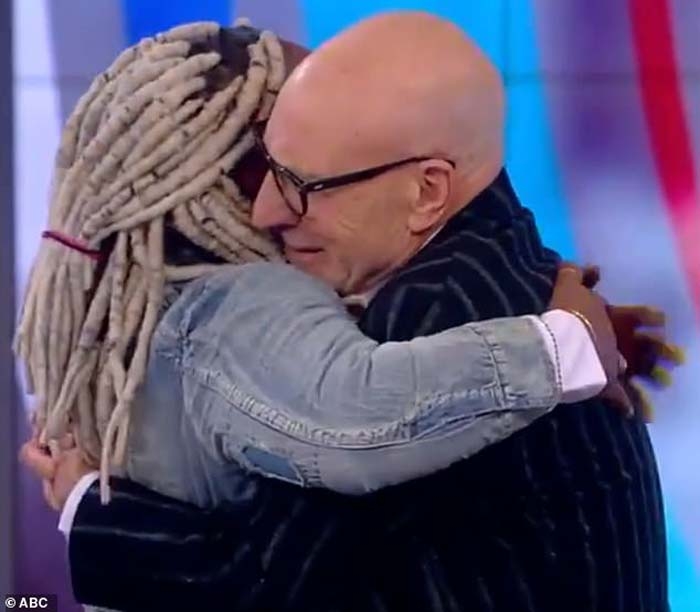 Whoopi Goldberg is returning to the Star Trek universe. Wednesday morning on The View, Sir Patrick Stewart handed Goldberg a “formal invitation” to join Star Trek: Picard Season 2. The View‘s longtime moderator happily accepted the invite, and she hugged the show’s guest to seal the deal. Goldberg has a long history with the Star Trek franchise: from the 1980s to the early 2000s, she played Guinan, a bartender aboard the USS Enterprise-D.

For the full story, visit Decider.com/What-To-Watch. 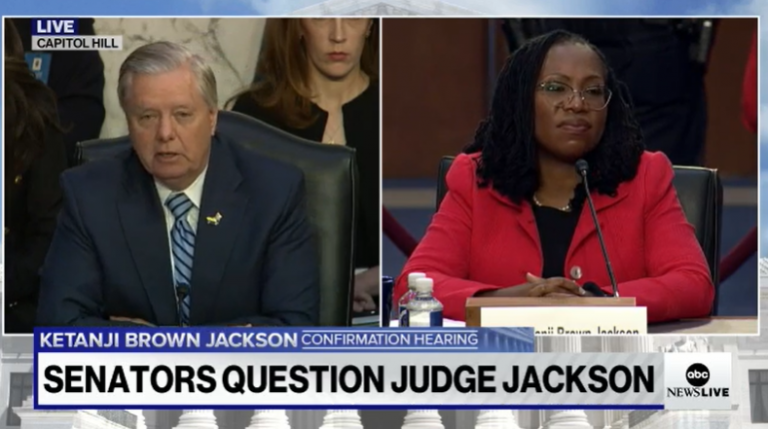 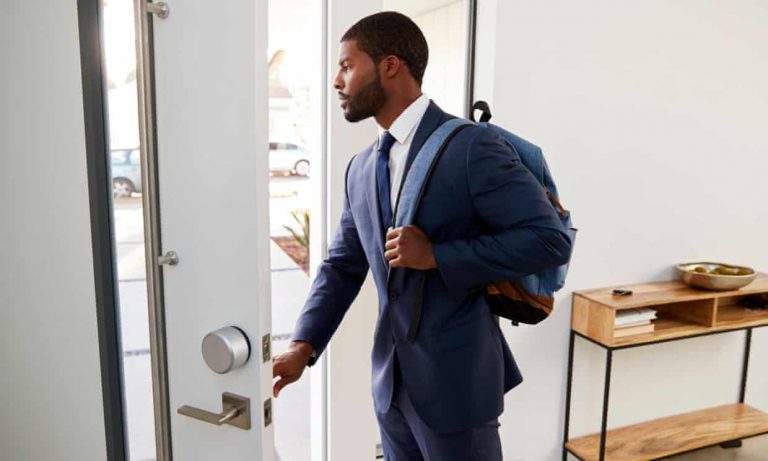