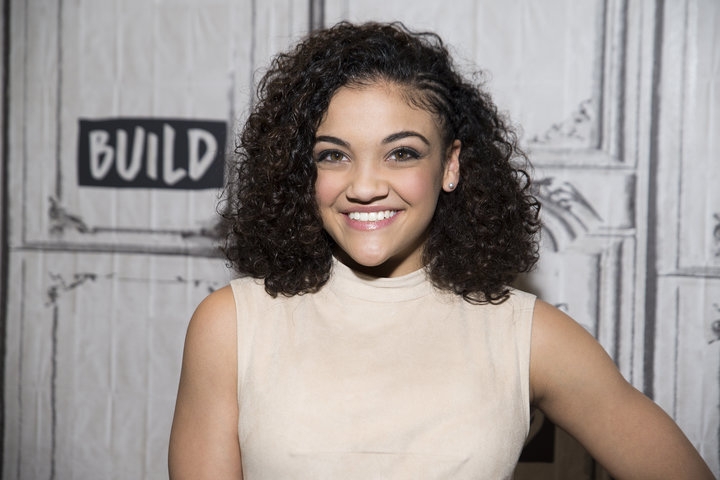 Laurie Hernandez is an Olympic gold medalist, a best-selling author and the youngest person ever to win “Dancing with the Stars.” But for many fans, it’s the 16-year-old’s hair that’s repeatedly stolen the show.

In an interview with The Huffington Post, the gymnast spoke about the heartwarming comments she’s received for owning her naturally curly hair in the limelight. The gymnast said her hair has garnered “a lot” of remarks and she shared one story that highlights the importance of representation.

For the complete story, visit TheHuffingtonPost.com/LatinoVoices.