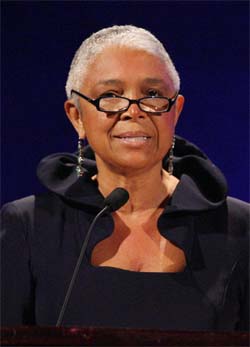 After weeks of silence as sexual assault allegations against Bill Cosby have mounted, his wife, Camille O. Cosby, came to his defense Monday and faulted the news media for what she said was a failure to scrutinize the women who have made the accusations.

“It is the portrait of a man I do not know,” she said. “It is also a portrait painted by individuals and organizations whom many in the media have given a pass.”

Mrs. Cosby added: “There appears to be no vetting of my husband’s accusers before stories are published or aired. An accusation is published and immediately goes viral.”

For the complete article, visit The New York Times.com.